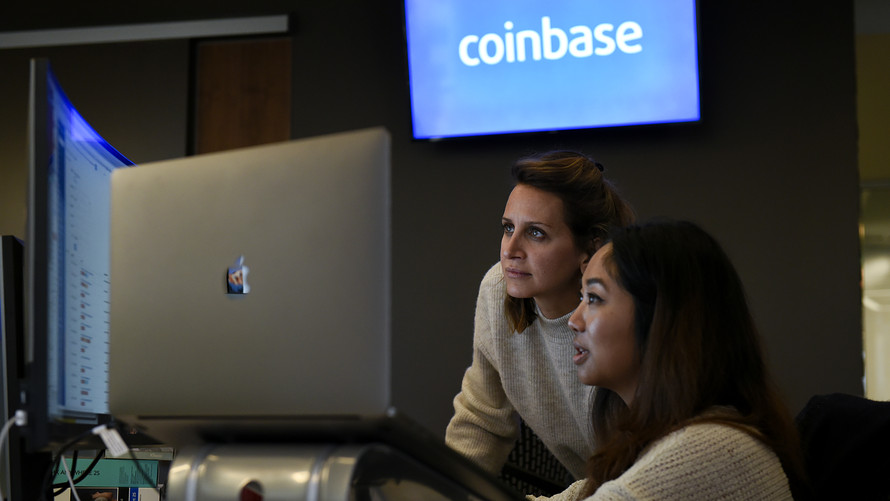 Coinbase, the most popular digital-currency platform in the U.S., late Friday said it is exploring adding five new cryptocurrencies to its suite of offerings, which currently includes bitcoin and Ethereum’s Ether.

Up for consideration is the following crypto quintet, according to Coinbase[1]:

Read: 7 cryptocurrencies to watch in 2018 if you’re on the hunt for the next bitcoin[2]

The trading platform said it is exploring rather than outright adding the aforementioned coins is “part of an effort to be as open and transparent as possible, and is consistent with our process for adding new assets, said Keely Hopkins, an external Coinbase spokesman.

Back in late December, Coinbase unceremoniously added Bitcoin Cash BCHUSD, +0.38%[3] with the price of the security soaring before the addition, sparking allegations of insider trading that have haunted one of the world’s largest digital currency exchanges. Since then, Coinbase has tried to further shed light around its policy[4] of adding new tokens [5]and coins.

On Friday, the company in a news blog said it can’t guarantee any of the assets mentioned will find a permanent home on its exchange.

Bitcoin’s price has fallen around 70% since it peaked in late December of last year at nearly $20,000 and has mostly been in a downtrend since trading...

More in this category: « What Can QE Tell Us About QT? Get Ready For The Third "Oil Shock" »