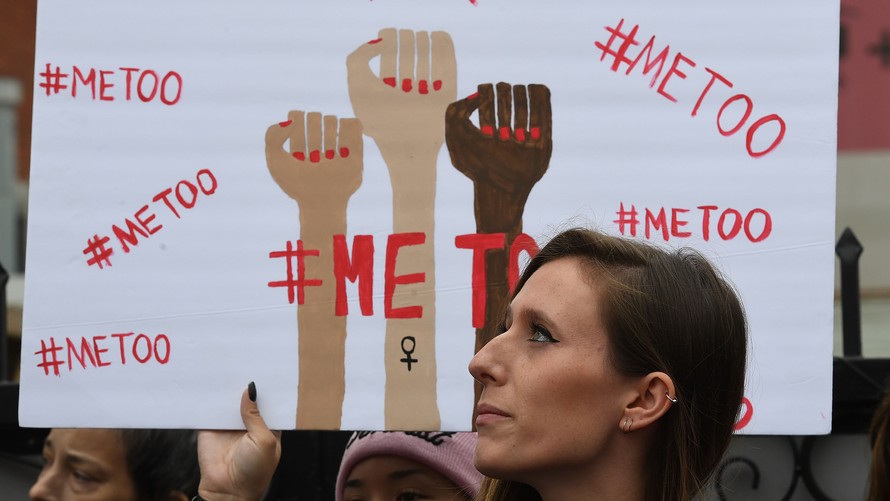 The #MeToo and #TimesUp movements led to a spike in the amount of reported sexual harassment across the country, specifically in office settings[1].

Settling these claims, which often takes place outside of court, not only has repercussions for a company’s image but typically costs an organization between $75,000 and $125,000[2].The highest compensation a victim of workplace harassment has received in the U.S. was $168 million[3].

The #MeToo and #TimesUp movements, which began in October 2017 with the publication of allegations of sexual harassment and assault against film mogul Harvey Weinstein in the New Yorker and The New York Times, have pushed employers across all professions to examine their policy on sexual harassment.

In the case of Weinstein, the rampant sexual harassment claims against him led to Weinstein Co., the company he helped found, to file for Chapter 11 bankruptcy[4]. (Harvey Weinstein has denied all allegations of sexual assault.)

Don’t miss: Sexual harassment in the workplace is a growing risk—for investors[5]

And now more companies are taking action to prevent workplace sexual harassment. More than half of companies (52%) have reviewed their sexual harassment policies, up from 34% in January, according to a survey[6] conducted in June and released Tuesday by Challenger, Gray & Christmas, Inc, a career consulting company based in Chicago.

“Companies are responding to the cultural movement and recognizing that most of this abuse occurred in the workplace,” said Andrew Challenger, vice president of Challenger, Gray & Christmas. “Calls to make the office a safer place and free from any kind of abuse were overwhelming, and seeing companies respond is heartening.”

Some 42% of companies reported that they were comfortable with their policies in June compared to 63% who claimed this in January. (The survey was conducted among 150 human resources executives in June. The respondents were from companies of various sizes and industries nationwide.)

Also see: How the #MeToo movement is changing Hollywood[7]

“I think some companies were bracing for potential scandals,”Challenger said, “and I think every company hoped their policies would hold up.” Now, companies are increasingly updating and clarifying their reporting procedures and insisting on zero tolerance sexual harassment policies, he said, meaning that more companies are taking immediate action after a sexual harassment report is brought to their attention.

Changing behavior may be a more complicated process. Nearly 55% of human resources professionals said they saw no demonstrable change in behavior, 14% observed a more respectful atmosphere, and 2% reported more women were asking for raises and promotions.

“It is not surprising that...

More in this category: « "World's Most Bearish Hedge Fund" Has An Alternative View On Yuan Weakness, With "Profound Implications" TSA Agents Can Now Grope Travelers Without Fear Of Pesky Lawsuits »