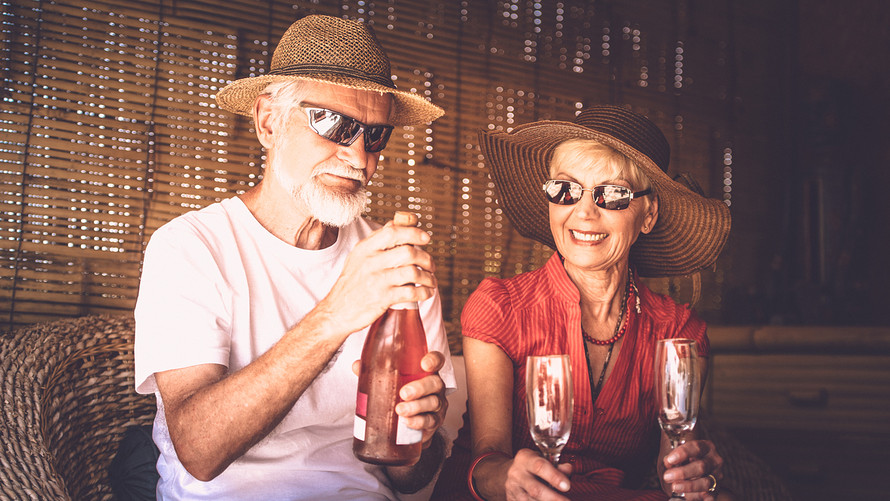 If you’re planning for retirement, you’re probably thinking about how much you’ll need, how long the money will last, and how much you can safely take out each year.

You recognize that in retirement there will be a balancing act between spending on current needs while also preserving enough for your later years. You might say, “Sure, I’d like to leave something to the kids. But first I want to make sure we’re comfortable.” Or, if you have a sense of humor, with a wink and smile you might say “I plan to let the last check bounce!”

That may be what people who are nearing retirement say, but research shows it’s not what they do. Instead, all-too-often, retirees use simplified rules of thumb to determine how much to take out each year. The result is their assets continue to increase in retirement, and this increased wealth is passed along to beneficiaries. There’s nothing wrong with passing along more, of course. But what if there was a way to enjoy more of what you’ve accumulated along the way? Not spending more just for the sake of spending, but using funds to spend more time with family and help those you care about while you are around to enjoy the impact of doing so. There is a way to do this while still preserving enough for your later years, but it doesn’t happen by following a rule of thumb.

Take the popularized “4% rule” as an example. It’s a rule of thumb that says you can withdraw 4% of your portfolio value each year in retirement without incurring a substantial risk of running out of money. Using this rule, for every $100,000 you have, you’d withdraw $4,000 a year. This rule is based on solid academic research. That’s great. We all like historical research, particularly when it comes to serious topics like making sure you don’t outlive your savings. But the research used a “set it and forget it” approach — it did not account for the ability to adjust behavior along the way. In other words, basing your retirement withdrawals on such a rule is like planning your finances based on your situation at age 25, and then never again adjusting the plan.

Read: It’s harder than you think to spend down your 401(k) in retirement[1]

Unless we see the return of a Great Depression era, followers of the 4% rule “will most commonly just leave a huge amount of money left over,” says Michael Kitces in his research piece, entitled “How Has The 4% Rule Held Up Since The Tech Bubble And The 2008 Financial Crisis[2]?”

In addition to being incredibly conservative, the 4% rule does not consider other sources of income you have and the timing of when each source begins. For example, some may retire at age 60, but not have access to Social Security or a pension until a...

More in this category: « Meet the man who makes $1,500 a month from a side hustle selling live crickets Tusk Says US, EU "Best Friends" As Trump Calls EU "Biggest Global Foe" »