The Internet Party One citizen... one vote... zero government interference.
updated 2:18 PM, May 6, 2021 UTC
Headlines:
"The" Science Is Coming For You Again!: "The" Science Is Coming For You Again! Authored by Robert Wright via The American
Lucinda Franks, Pulitzer Prize-winning journalist, d: Pulitzer Prize-winning journalist Lucinda Franks — who wrote a loving memoir of
Liz Cheney: GOP is "at a turning point": Rep. Liz Cheney (R-Wyo.) doubled down on her break from former President Trump in
Cheney hits 'Trump cult of personality,' says she'll: House Republican Conference Chair Liz Cheney (Wyo.) on Wednesday urged the GOP to
Biden: Republicans are in the midst of a 'mini-revol: President Biden said Wednesday that Republicans are in the midst of a "mini-revolu
Cryptos: As dogecoin prices spike, one big-league ba: The pair of seats sold for 100 Dogecoin, which is worth about $50 as of Tuesday. 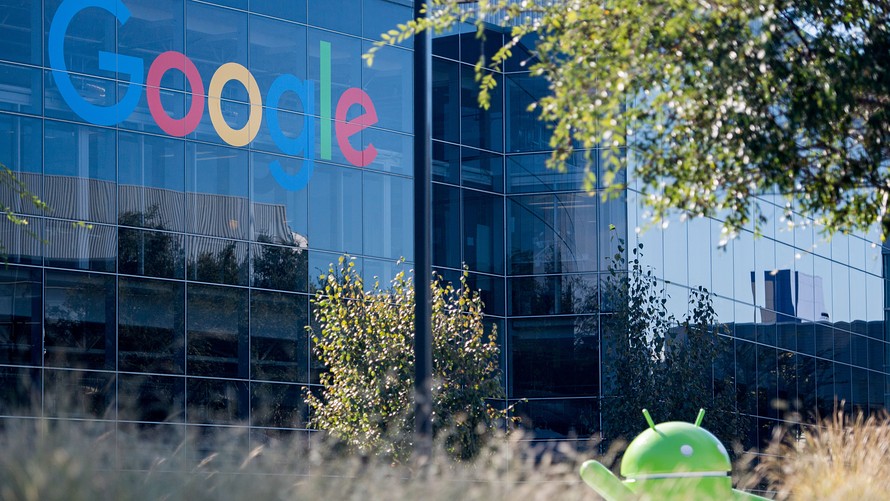 The Dow Jones Industrial Average on Wednesday was set to make a run at a fourth rise in as many sessions as investors awaited a second day of congressional testimony from Federal Reserve Chairman Jerome Powell.

Trading is poised to be somewhat subdued to start the day, with investors focusing on corporate earnings season which so thus far shaped up to be upbeat, with Morgan Stanley producing second-quarter results that were better than expected, boosting the investment bank’s stock.

Futures for the Dow Jones Industrial Average YMU8, +0.03%[1]  was up 10 points, or less than 0.1%, at 25,115, if the blue-chip benchmark closes up a fifth day in a row in the green, it would mark its longest wining period since the eight-day period ended May 14, according to FactSet data.

Wall Street moves has been influenced by economic reports and earnings reports. So far, 88% of the 41 S&P 500 companies that have reported at this point have beaten profit forecasts, setting the tone for an positive season of quarterly results.

Morgan Stanley MS, +0.57%[8] extended that trend[9], with the investment bank reporting second-quarter earnings and revenue that rose above expectations, boosted by outperformance in its sales and trading business. Net income rose to $2.27 billion, or $1.30 a share, from $1.59 billion, or 87 cents a share,...

More in this category: « "The Fault Is Mine Alone": Musk Apologizes To British Diver For Calling Him A "Pedo" Lunatic Politics (Part 1) - Russiagate Is A Religion »