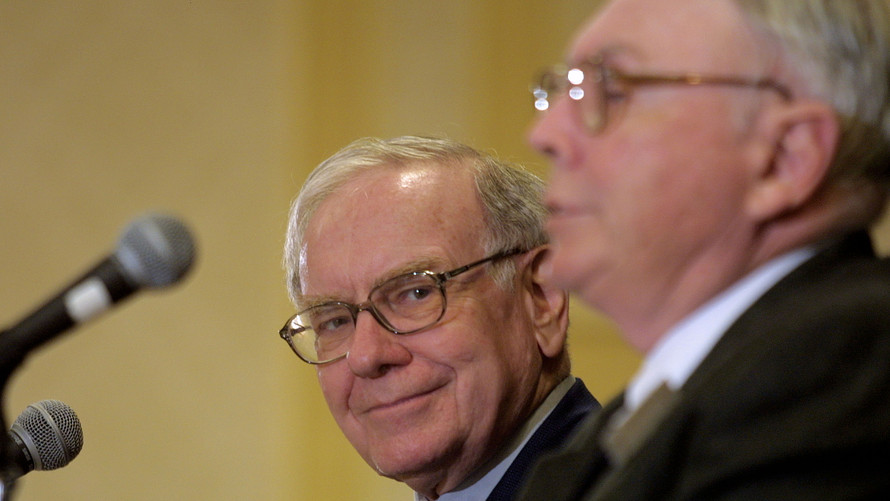 Shares of Warren Buffett’s Berkshire Hathaway Inc. were having their best day in nearly seven years on Wednesday, as Wall Street cheered the change in the diversified investment holding company’s share repurchase policy, with one analyst calling it a “major positive catalyst.”

Late Tuesday, Berkshire said it approved an amendment to its stock buyback program, giving Chairman and Chief Executive Buffett, and Vice Chairman Charlie Munger, more flexibility on deciding when to buy back shares[4]. The previous program authorized purchases of shares at prices “no higher than a 20% premium to book value.”

That was an amendment to the original program announced on Sept. 26, 2011[5], the first plan under Buffett’s watch, that said repurchases should be made at prices no higher than 10% of book.

J.P. Morgan analyst Sarah DeWitt said the new policy, gives Berkshire more flexibility to deploy excess cash, which she said was about $86 billion. She said that cash has been a “large drag on returns,” especially since Buffett and Munger have not been able to find attractively valued acquisitions in an expensive market.

That’s why DeWitt said she views the new policy “as a major positive catalyst” for the shares. She reiterated her overweight rating and B shares price target of $235, which was 18% above current levels.

Read 981 times
Tweet
Published in Economics
More in this category: « Macquarie: The Fed Will Halt Its Balance Sheet Reduction In 3-6 Months Sanders Denies Trump Said Russia "No Longer Targeting The US" »
back to top