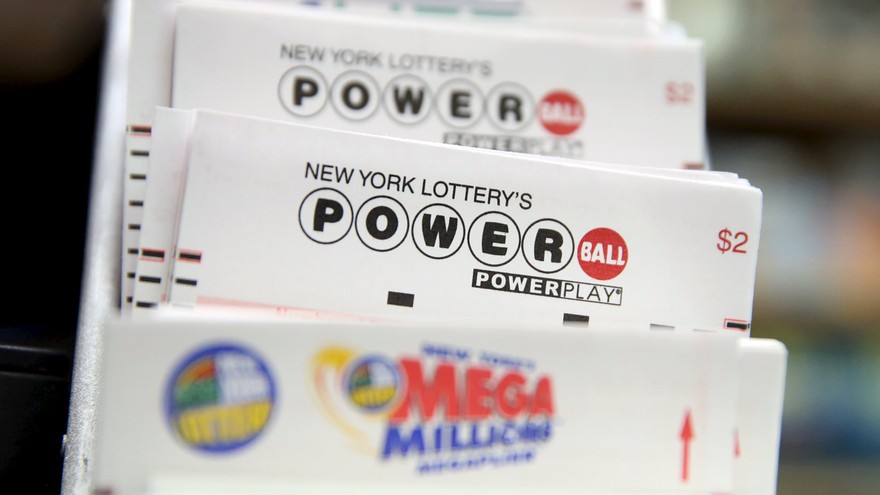 Lottery fever is upon us once again. There were no winners in the multi-state Powerball lottery[1] on Wednesday evening. The next draw on Saturday at 10:59 p.m. Eastern time will total $570 million (or $358.5 million cash value). Now, the bad news: The odds of winning are 1 in 292 million.

The Powerball only becomes ‘progressive’ — when high earners spend more on tickets than more than low earners — when the jackpot is at least $806 million or more.

In fact, the Powerball only becomes “progressive” — meaning that high earners spend more on tickets than more than low earners — when the jackpot is at least $806 million or more, according to this study[2] by Emily Oster, currently a professor of economics at Brown University.

Don’t miss: My brother-in-law asked my husband to hide a six-figure inheritance before his divorce[3]

This Powerball website[4] encourages people to participate: “Grab a ticket and believe in something beyond belief!” But critics say studies overwhelmingly show that those who buy the most tickets (and on a regular basis) are the ones who can least afford to do so.

It’s not the first time Americans have been given a chance to win such a big lottery prize. There was one winner of the $450 million Mega Millions[5] jackpot in Florida. The draw for that was at 11 p.m. Friday. And, last year, a 53-year-old Massachusetts woman, Mavis Wanczyk, was the sole winner of a $758.7 million Powerball jackpot. She immediately quit her job[6].

But Les Bernal, national director of Stop Predatory Gambling, a Washington, D.C.-based nonprofit group, says the rags to riches advertising is fantasy for most people who spend a higher portion of their income on expensive lottery tickets.

Here are 4 reasons you should refrain from buying a ticket:

Increased levels of lottery play have been linked with certain sections of the U.S. population — men, African-Americans, Native Americans, and those who live in disadvantaged neighborhoods, according to one 2011 study of over 5,000 people published in the Journal of Gambling Studies[7]. (Susan Cartwright, a spokeswoman for Scientific Games SGMS, -0.40%[8] which sells scratch cards, says a 2014 study by an independent research firm, Chadwick Martin Bailey, found that lottery players mirror the general public’s ethnicity, employment, and income.)

Americans in the lowest fifth socioeconomic status group had the highest rate of lottery gambling (61%) and the highest mean level of days gambled in the past year (more than 26 days), the...