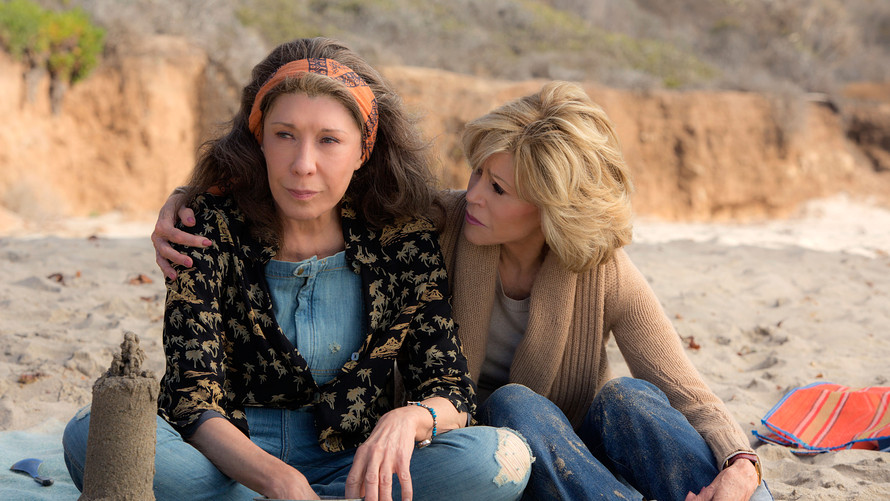 It’s become received wisdom: Baby boomers have ruined America by spending all the wealth and leaving their children nothing but debt. And the upper-middle class has hogged all the opportunities and rolled up the drawbridge behind them.

It’s all laid out in recent books like “A Generation of Sociopaths” by Bruce Cannon Gibney and “Dream Hoarders” by Richard Reeves, and has provided rich fodder for columnists. “Over the past generation, members of the college-educated class have become amazingly good at making sure their children retain their privileged status[1],” wrote the nominally conservative David Brooks in The New York Times. “They have also become devastatingly good at making sure the children of other classes have limited chances to join their ranks.”

“Upper-middle-class Americans threaten to destroy everything[2] that is best in our country. And I want them to stop,” the slightly more conservative Reihan Salam wrote in Slate.

The arguments are related. Baby boomers, born between 1946 and 1964 and raised by permissive parents, may have started out idealistic (spearheading the anti-Vietnam war movement) but quickly became selfish and greedy. They borrowed heavily, bought McMansions, and supported policies that kept their taxes low but bankrupted the country.

And the upper-middle class, which may comprise 30% of all Americans[3], passes on their professional and educational advantages to their children and shuts out others through their money, political clout, and support for NIMBY policies that keep poor people and minorities out of their neighborhoods and schools.

There’s some truth to both of these arguments, but they’re superficial and, to my mind, miss the real point of what’s gone wrong for so many Americans: Baby boomers like me flourished in a postwar meritocracy that favored the college educated. Over the past four decades, the economy has undergone a sea change and offers many fewer long-term opportunities to Americans coming of age now.

Meanwhile, the ultra-rich — especially the top 0.01%[4], never mind the top 1%, 10% or 20% — have used their wealth to bend political institutions to their interests. Exhibit A: last year’s Tax Cuts and Jobs Act[5], which slashed corporate tax rates to 21% and gave disproportionate tax relief to the top 1% and above[6], but screwed upper-middle class homeowners and taxpayers[7] in blue states like New York and California. (Take that, “coastal elites”!)

Let’s look at the boomers first. It’s hard to generalize about a group that was 74 million strong as of 2016. Politically, they couldn’t be more divided[8]: 44% of boomers leaned Democrat in 2017, and the same number leaned Republican, according to the Pew Research Center. (Succeeding generations tilt more Democratic.) That’s hardly a consensus for a “baby boomer policy agenda,” whatever that might be.

Nor is the baby-boom generation uniformly affluent. True, a huge 78% of them own homes[9]...