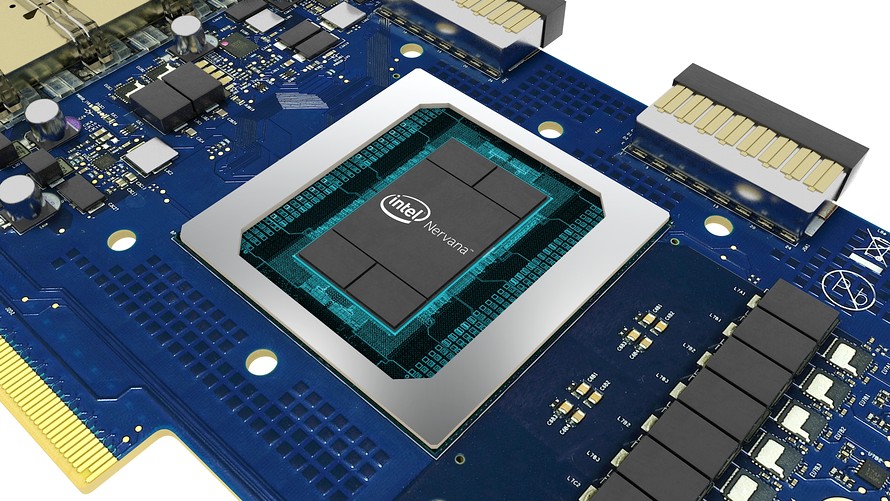 Intel Corp. shares slipped in the extended session Thursday after the chip giant’s total earnings, revenue and a boosted outlook topped Wall Street estimates, but quarterly revenue growth at its fastest-growing segment came in below the analyst consensus.

“While there is no timetable, the board is working with a sense of urgency and the identification of candidates, both internal and external, is well underway,” Swan said of the search for a permanent CEO.

Shares dropped under pressure after hours as the chip maker fell short of Wall Street targets when it came to data-center sales, despite broader strong results. Intel reported a 27% gain in data-center revenue from a year ago to $5.5 billion, while analysts, on average, were looking for $5.61 billion.

On the call, Swan said he expects data-centric growth to be about 20% for the year, up from Intel’s April guidance of high-teen growth, which now puts it in-line with the Wall Street average. Analysts surveyed by FactSet, on average, expect full-year data-center revenue of $22.83 billion, or an increase of 19.8% from 2017.

Intel reported second-quarter net income of $5.01 billion, or $1.05 a share, compared with $2.81 billion, or 58 cents a share, in the year-ago period. Adjusted earnings were $1.04 a share. Intel on average was expected to post adjusted earnings of 97 cents a share, according to analysts surveyed by FactSet, and $1 a share from Estimize, a software platform that uses crowdsourcing...

More in this category: « The FANGover Three Economics Lessons I Learned From My Dad »