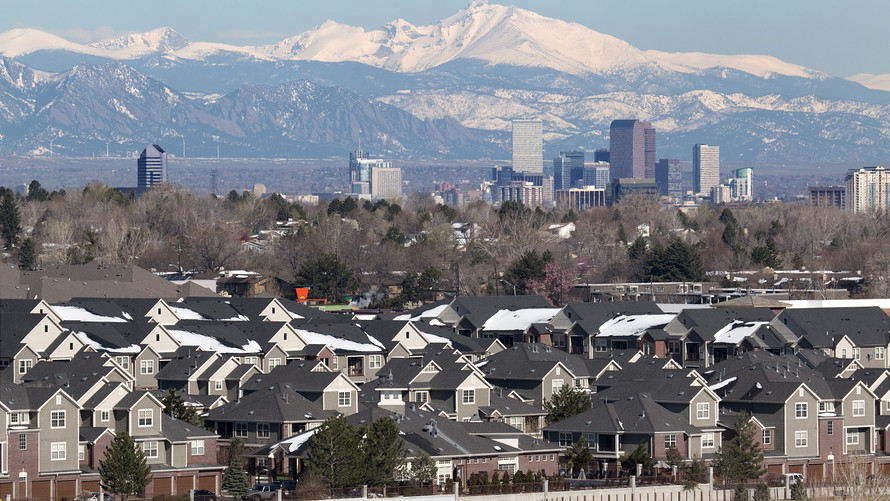 There’s a split emerging in the U.S. housing market: Some are becoming more valuable than ever, while others struggle to emerge from the financial crisis.

More than half of the homes nationwide are now more valuable than their pre-recession peaks, according a report released Thursday by real-estate website Zillow ZG, -0.02%[1] The national median home value is now $217,300, an increase of 8.3% on the year and 8.4% above the bubble-era peak. In 21 of the nation’s 35 largest markets, the median home value is now at an all-time high.

Driving much of the home value appreciation nationwide is a reduction in the number of homes available on the market. Inventory contracted 4.8% over the past year. Indeed, the tight supply of homes for sale has contributed to what some have called the most competitive home buying season [2]on record.

Don’t miss: Detroit has the country’s most unequal housing market—and that could be a good thing[3]

Some markets have rebounded faster than others post-recession. In seven of the country’s largest housing markets — Dallas-Ft. Worth, Seattle, Denver, San Antonio, San Jose, Austin and Portland, Ore. — more than 95% of homes are worth more than the pre-housing boom peak.

Denver has experienced a particularly notable rebound: The median value is now $397,700, or 65.5% higher than its previous peak in 2006, and more than 99% of homes are more valuable than they were in the bubble years.

Read more: What home buyers are willing to give up to live in a good school district[4] ...

More in this category: « Trump Vs. The Fed: America Sacrificed At The NWO Altar Is Portugal Becoming A Bastion Of Neo-Marxism? »