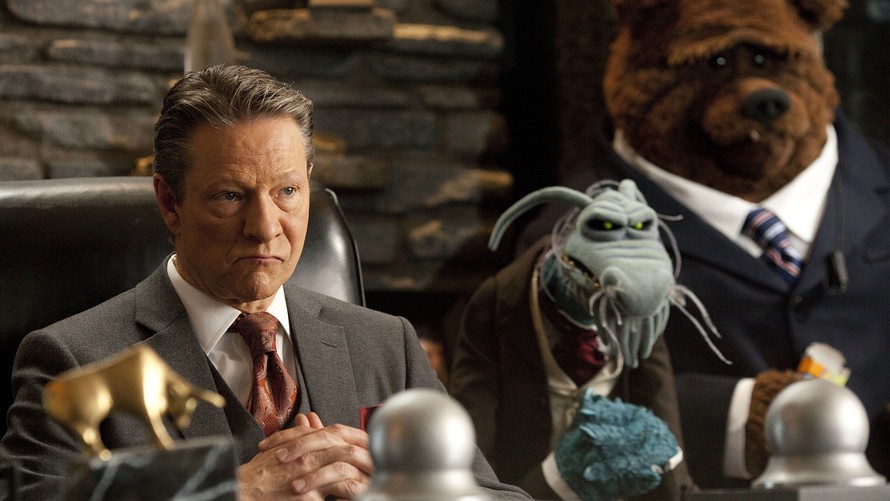 Do you want to be the boss’s favorite employee? It may not be the fast-track to success.

“There’s a personal cost to ingratiating yourself with your boss,” said Anthony Klotz, an associate professor of management in the College of Business at Oregon State University and the lead author of a study published in the June edition of the Journal of Applied Psychology[1].

Klotz and his co-authors examined how 75 mid-level managers at a large publicly-traded company in China used two “impression management” techniques — ingratiation with the higher-ups and self-promotion — over two weeks. The kisser-uppers acted out in other ways too, they found.

“Impression management refers to behaviors employees use to create and maintain desired images in the workplace,” they wrote. Previous studies[2] have shown that the successful use of impression management can lead to better performance reviews. But this may also come at a cost.

Those who flattered the boss appeared to have a false sense of security and were more likely to lack self-discipline. As a result, they were uncivil to co-workers who were not as high up on the management chain as they were, skipped meetings and surfed the internet rather than working.

One explanation: It takes a lot of effort for most people to suck up to the boss and their emotional energy was simply “depleted,” Klotz said. Those who flattered the boss, but also possessed political skills of diplomacy and communication, were less likely to act out in other ways by slacking off.

“Someone who is willing to kiss up to a boss to move their agenda forward is also more likely to just behave badly,” said Tim Sackett, president of HRU Technical Resources, an information technology and engineering staffing firm in Lansing, Mich. “That’s the kind of person they are.”

Also see: 10 things you should never say to a colleague [3]

Surprisingly, self-promoters did not display the same slacker mentality, the researchers found, even if those who constantly brag about their achievements and boast about their connections to other high-level employees are unlikely to endear themselves to colleagues.

Being loud and noisy gives the impression of being productive, a separate study published in the Journal of Consumer Research[4] concluded. “Feeling busy and overworked may make us feel in demand and scarce, and therefore more valuable and important,” the authors wrote.

The study, “Conspicuous Consumption of Time: When Busyness and Lack of Leisure Time Become a Status Symbol,” looked at people who post about being busy on social media and found they were actually perceived as being busier than everyone else. So, in one sense, it worked.

One humblebrag from a stage manager cited in the study read: “Opened a show last Friday. Begin rehearsals for another next Tuesday. In-between that, meetings in D.C. I HAVE NO LIFE!” It did not, the...