Dollar slips ahead of busy week for central banks 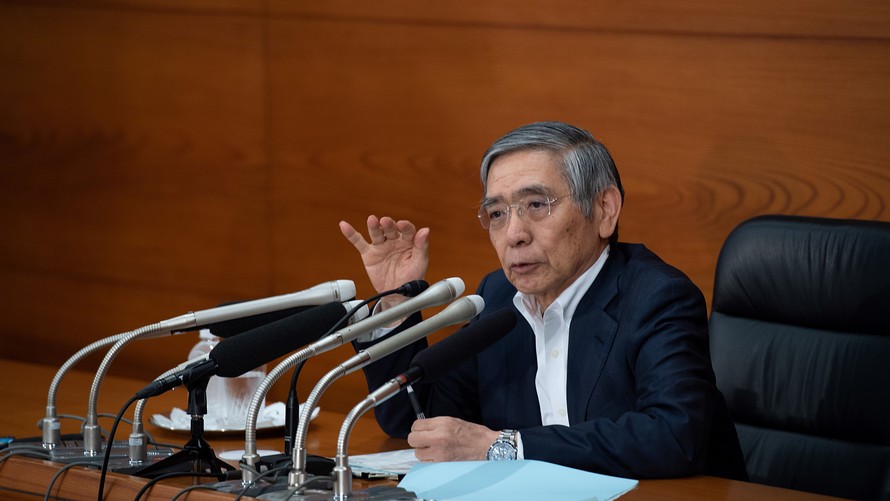 The U.S. dollar weakened against a basket of its major rivals on Monday, as traders prepared for a week filled with monetary policy updates from Japan, the U.S. and the U.K.

While the Fed on Wednesday is expected to something of a nonevent, Japan’s central bank could lower its inflation target to 1.5%, market participants speculated. Inflation targets — with 2% as the “gold standard” — has been a much discussed topic among central bankers and investors who questioned the weight attached to the level.

There’s also speculation that the Bank of Japan could change the yield target for it’s 10-year yield TMBMKJP-10Y, +2.08%[3]

Read: Here’s why investors will be keeping close watch on the Bank of Japan[4]

The Bank of England policy meeting will also be closely watched as “traders will see how the U.K. central bank will try to balance its desire to return to normalization with the looming prospect of no deal Brexit that could wreak economic havoc across multiple industries,” said Boris Schlossberg, managing director of FX strategy.

The central bank led by Gov. Mark Carney is expected to lift rates by 25 basis points to 0.75%.

Also check out: The EU trade pact may be good news for Nafta[7]

Read 603 times
Tweet
Published in Economics
More in this category: « Why Americans Are About To Experience Sharply Higher Prices Goldman Slams Tesla: "Customer Enthusiasm For Model 3 Is Waning" »
back to top