As frustrations over service and peak pricing mount, MoviePass users eye other options 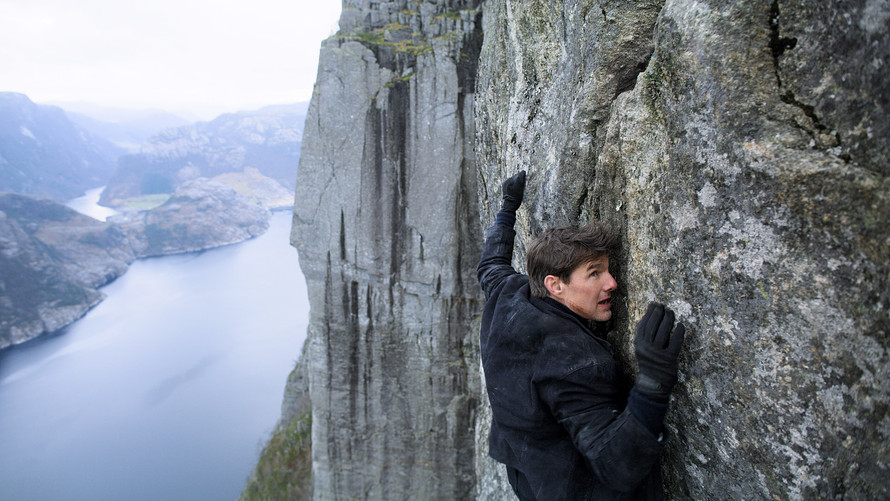 MoviePass users were unhappy this past weekend, as troubles plagued the movie subscription service and left many eager movie-goers high and dry.

After a service outage on Thursday night, which MoviePass parent company Helios and Matheson Analytics Inc. HMNY, -60.00%[1]  said in a Friday securities filing was due to an inability to make “required payments to its merchant and fulfillment processors,” users complained of further problems throughout Saturday and Sunday.

MoviePass apologized to its customers on Twitter on Thursday and on Friday said it had resolved any service issues. But on the weekend, users experienced problems again, flooding the company’s Twitter account with complaints about their e-ticketing and check-in troubles.

Still wasn’t able to check in this morning. 🙁

I’m here with my daughter and can’t check in. If I pay for a ticket are you going to reimburse me?

Users were especially incensed about being unable to watch “Mission: Impossible — Fallout,” which was released this past weekend. According to MoviePass, “Fallout” was only available at partnered e-ticketing theaters, which are few and far between.

As we continue to evolve the service, certain movies may not always be available in every theater on our platform right away. Mission Impossible will remain available in our e-ticketing theaters.

For many, the weekend service issues coupled with surcharges for several popular movies were the last straw. Users threatened to cancel their subscriptions and go elsewhere, some specifically citing AMC’s AMC, -2.23%[6]   Stubs A-List[7], a pricier option that allows subscribers to watch up to three movies a week for $19.95, but does not charge peak pricing surcharges.

Time to switch to amc alist

A Helios and Matheson spokesperson declined to comment on the issues...

Read 759 times
Tweet
Published in Economics
More in this category: « Sinn: Twilight Of The Euro? Futures Rise As Traders Digest Data Deluge After Tech Rout; Fed Looms »
back to top