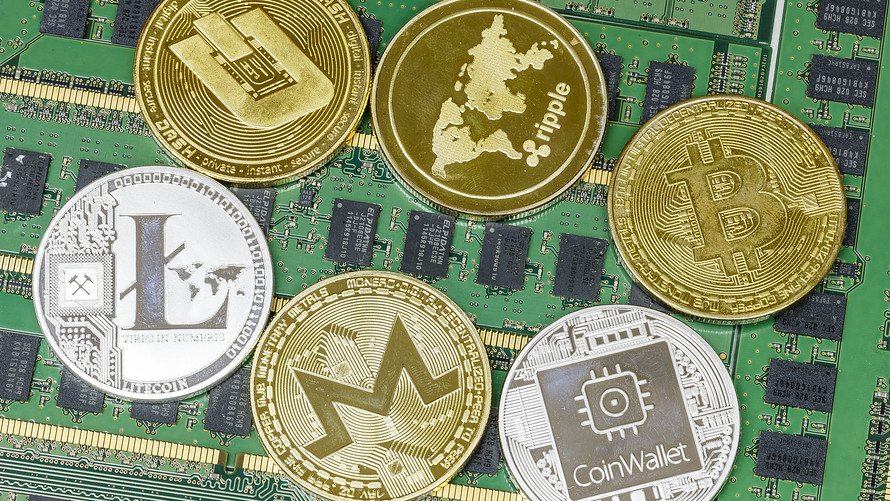 Bitcoin prices traded higher Monday as investors looked for a catalyst to break prices out of a lengthy lull.

While traders pine for volatility, proponents of the underlying technology are relishing the suppressed price swings, pointing to growing use cases for an asset that doesn’t possess intraday swings of around 10% like it has in the past.

“As we’ve stated many times, a stable price is great for adoption, and great for development of the network. So, we really are in a positive place for bitcoin right now,” wrote Mati Greenspan, senior market analyst at eToro.

The total value of all cryptocurrencies was last at $220.2 billion and has traded between $215 billion and $225 billion for the most part of October, according to data from CoinMarketCap[2].

Altcoins, or coins other than bitcoin, are moving higher with bitcoin Monday. Ether ETHUSD, +1.90%[4] was up 2.4% at $228.49, with chartists pointing to a potential breakout to the topside for the second-largest digital currency.

Seems a bit too easy. Maybe has to chop around a bit more before taking the launch up https://t.co/6MnVnk2QB4[5]

Read 425 times
Tweet
Published in Economics
More in this category: « Louis Gave On Corporate Debt And The Next Liquidity Crisis Nikki Haley Resigns As UN Ambassador »
back to top