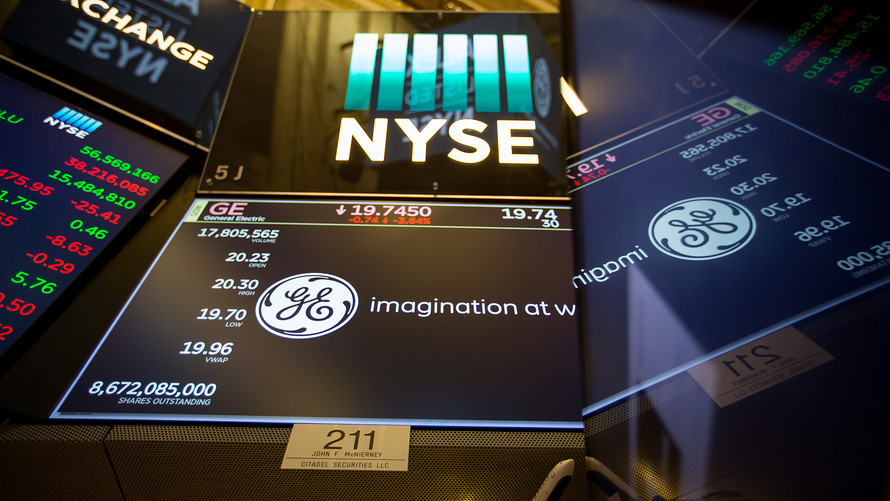 U.S. stocks extended losses Thursday, with the Dow Jones Industrial Average off more than 400 points at its lows, on worries about global growth and as investors continued to weigh minutes of the Federal Reserve’s September meeting, which were viewed as hawkish.

A big drop in China’s stock market[1] earlier Thursday underscored simmering worries about the possibility of emerging-market troubles spreading to other regions as well as the impact of U.S.-China trade tensions on the global economy.

How are benchmarks performing

The minutes of the Fed’s September meeting, released on Wednesday, indicated that policy makers are prepared to forge ahead[5] with increases and will likely hike rates again as early as December, as expected. Tightening policy comes as no surprise but it does elevate concerns about increasing borrowing costs and the impact that that could have on equity prices, market participants say.

Last week’s downdraft in stocks was attributed partly to a jump in yields of U.S. government bonds, which can also dampen appetite for stocks against so-called risk-free Treasurys. Rate hikes are expected to drive yields higher still.

Read 565 times
Tweet
Published in Economics
More in this category: « Snyder: Is The Fed Trying To Sabotage Trump? Kolanovic: Systematic Flows Explained Market Moves This Week - Here's What They Will Do Today »
back to top