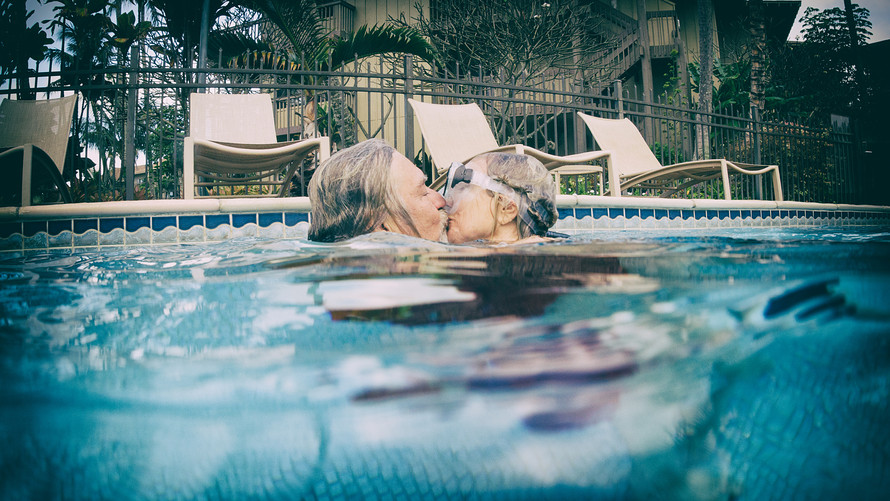 Heart patients spend most of their waking hours sitting, lying down, but remaining sedentary for long periods could shorten their life, research suggests[1]. Taking breaks and burning more than 770 calories[2] per day should help prolong their life, said Ailar Ramadi, postdoctoral fellow in the Faculty of Rehabilitation Medicine at University of Alberta, Edmonton, and author of the latest paper.

He suggests simple activities such as standing up and walking at a casual pace. “There is a lot of evidence now that sitting for long periods is bad for health,” Ramadi said. His study enrolled 132 patients with coronary artery disease and an average age of 63 years; 77% were men. Participants wore an arm band activity monitor for an average of 22 hours a day for five days.

Don’t miss: Why the middle-aged ‘dad bod’ could be deadly instead of sexy[3]

This is not the first doctor to effectively recommend walking your way to a longer life. Walking at an average pace was linked to a 20% reduction in the risk of mortality compared with walking at a slow pace, according to a study[4] published earlier this year in the British Journal of Sports Medicine. A similar result was found for risk of dying from cardiovascular disease.

That study was a collaboration between the Universities of Sydney, Cambridge, Edinburgh, Limerick and Ulster. It linked mortality records with the results of 11 population-based surveys in the U.K. between 1994 and 2008 in which participants reported their walking pace. Average pace walkers aged 60 years or over experienced a 46% reduction in risk of death from cardiovascular causes.

A separate Harvard University study [5]concluded that you could add 10 years to your life by eating a healthy diet, exercising 30 minutes or more a day, maintaining a healthy weight — a body mass index between 18.5 and 24.9 — never smoking and drinking only a moderate amount of alcohol. It analyzed 34 years of data from 78,000 women and 27 years of data from 44,000 men.

Get a daily roundup of the top reads in personal finance delivered to your inbox. Subscribe to MarketWatch's free Personal Finance Daily newsletter. Sign up here.[6]...