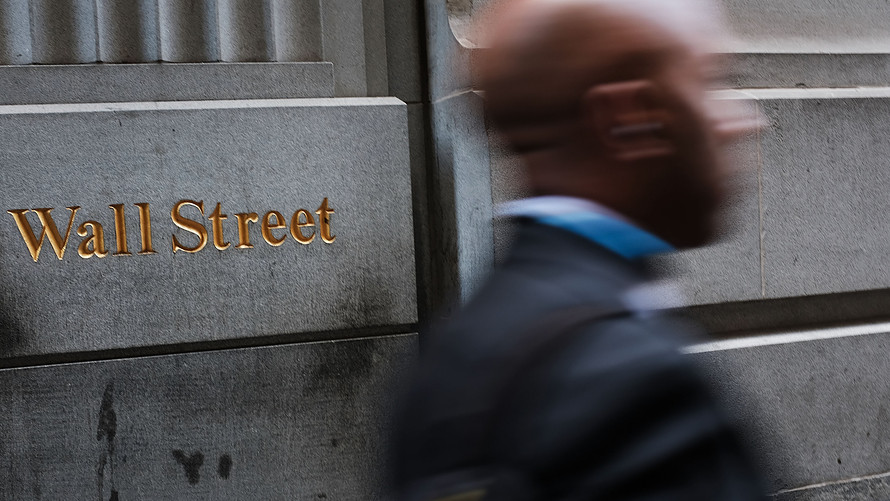 It’s Wall Street’s version of an inquiry that might be fielded by a parent on a long car trip: Are we there yet?

In this case, the there refers to the bottom of a stock market that had seen year-to-date gains for the Dow Jones Industrial Average DJIA, +1.65%[1] and the S&P 500 index SPX, +1.86%[2] briefly erased this week and pushed the Nasdaq Composite Index COMP, +2.68%[3] into a correction, usually defined as a drop of at least 10% from a recent high, for the first time in about two years.

Presently, there isn’t a consensus for what lies ahead for U.S. equities, which had been punished in an October that had proved to be as painful as historical statistics foretold.

However, Wednesday’s action[4], a spillover from Tuesday’s rally[5], might imply that the market may be out of the woods. The Dow was trading up by nearly 400 points at its intraday peak, while the S&P 500 was in ascendancy, and the Nasdaq was powering higher as well (and out of correction, if you are an avid CNBC watcher, even if that isn’t possible[6]).

Upbeat quarterly results from Facebook Inc. FB, +4.56%[7] , which put aside fear of further woes in so-called FANG names, which have been key to the overall markets stretch of repeated all-time highs, and strong private-sector labor-market data[8] have helped to support a buying mood — for now.

So, here’s a brief rundown of the bull and bear case for the next phase of the market.

Tom Lee, managing partner at Fundstrat Global Advisors, in a Wednesday research note said one reason for the two-day rally that is under way is conditions in the market that had placed many of the stocks on U.S. exchanges in oversold positions. “This makes sense — we are massively oversold. A 10% decline in 20 days is a 2 standard deviation event,” he wrote.

Lee pointed to a number of so-called oversold conditions that have prevailed amid this October selloff, including breaches below the closely followed moving averages at 50 days and 200 days. However, he has recommended that investors...