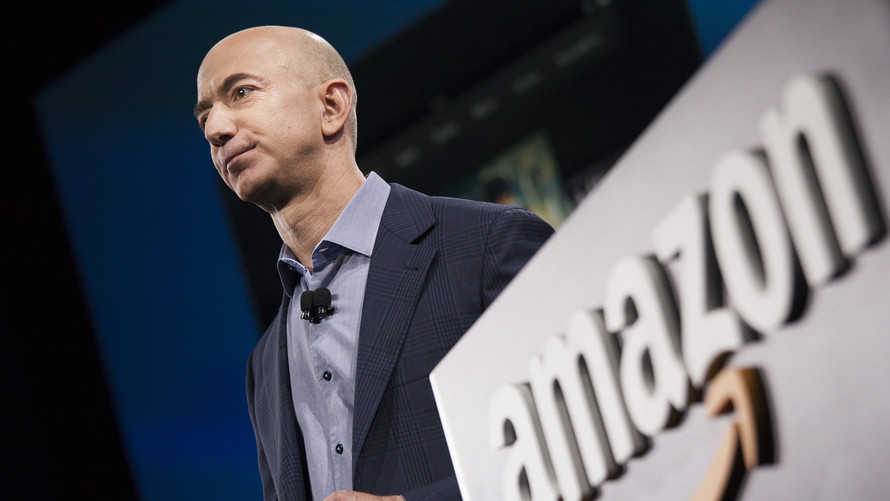 Without quite confirming but far from denying the accuracy of a weekend story in the Washington Post[1] that Amazon.com Inc. AMZN, +0.00%[2] is in advanced talks to put its secondary headquarters, or “HQ2,” in the Washington, D.C., suburb Crystal City, Va., the company’s director of economic development lashed out on Twitter at “the genius leaking info” about Amazon’s talks with the municipality.

Mike Grella, since 2012, according to a LinkedIn profile, the company’s director of global economic development, said the leak was not doing Crystal City any favors and characterized an alleged violation of a nondisclosure agreement apparently signed with the company as discourteous:

‘[S]top treating the NDA you signed like a used napkin.’

Urbanist Richard Florida was among the first to publicly note the source of the curt tweet, calling it illuminating on more than one level:

Others commented that Grella’s tone did not speak to much interest in a symbiotic relationship between the e-tail behemoth and the locality selected as the home of its HQ2, which has been promised to provide some 50,000 jobs paying an average of $100,000 a year[5]:

You make Amazon seem like a terrific partner to work with! I wonder if @JeffBezos[6] would approve of you sliming a potential partner online? How do you know the leak didn’t come from Amazon?

But...what else can a gigantic heartless corporation do?

Is he threatening people?

Elswehere it was suggested that the entirety of the HQ2 site search, from its announcement last September[10] to the narrowing of the prospects to 20 finalists[11], has been something of a sham, if Amazon founder Jeff Bezos, owner of the Washington Post[12] and a significant residential property in the District of Columbia[13], was unlikely ever to choose anything but a location in the District or its suburbs:

Amazon is doing what always happens in corporate relocations – they’re moving to near the boss’s mansion. It’s gonna be Crystal City for HQ2 https://t.co/eSS9HfmXlx[14]

Read 917 times
Tweet
Published in Economics
More in this category: « Break-in Attempted At Assange’s Residence In Ecuador Embassy After Brother's Sudden Release From Detention, Alwaleed Says MbS Will Be "100% Vindicated" In Khashoggi Murder »
back to top