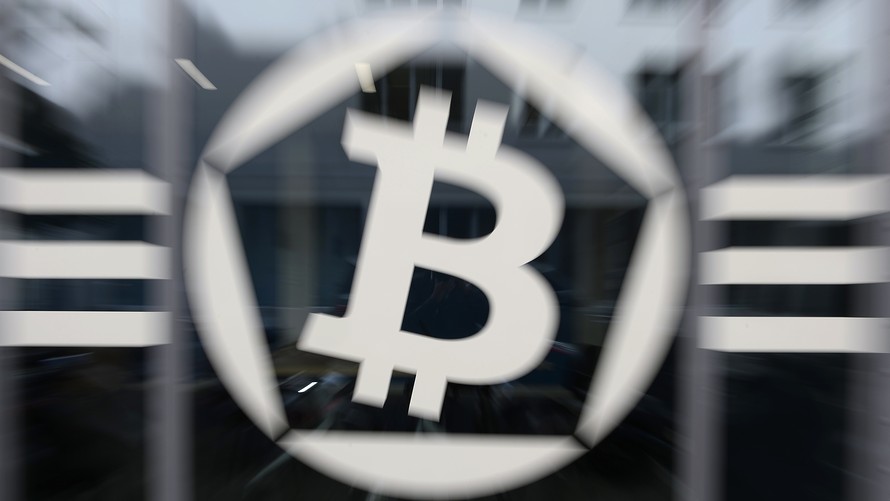 Read: Bitcoin may be an unlikely winner in midterm elections[2]

With bitcoin stuck either side of $6,500, traders are looking to altcoins, the group of smaller coins other than bitcoin, for value, and one technical analyst said a change in fortune could be on the horizon for owners of smaller digital currencies.

“After pullbacks to the lower end of narrow trading ranges last week, a growing number of ALTs [altcoins] bounced back to reverse downtrends that have been in place since the April-May highs and in some cases since the beginning of 2018,” wrote Robert Sluymer, technical strategist at Fundstrat Global Advisors.

Sluymer added that while downtrends have reversed, it’s too soon to say there is confirmation of uptrends in place.

More in this category: « Supreme Court Justice Ginsburg Admitted To Hospital Iran's Leadership Must Decide "If They Want Their People To Eat" - Pompeo »