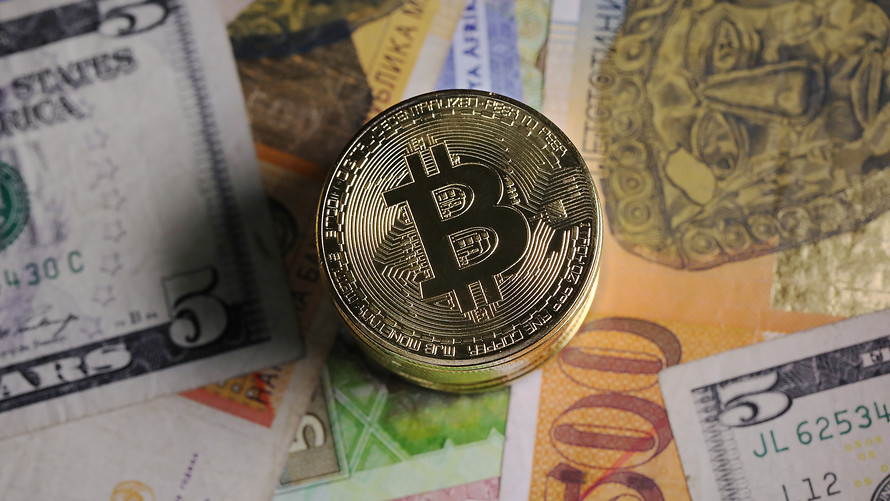 After a Thanksgiving respite, the crypto selloff has resumed with all major coins trading lower on Friday and on track to log their third consecutive weekly declines.

And for one analyst, the end to the crypto demise is far from in sight.

“Bitcoin is likely to move even lower after a failed attempt to break above the $4,700 level. The regulatory environment is suffocating the bulls and the bears are going wild. It is likely that the price may touch the level of $3,800 or even $3,500 if the current momentum continues,” wrote Naeem Aslam, chief market analyst at Think Markets U.K.

“The most worrying aspect is that Ethereum could fall below the 100-mark and the honest truth behind that is because a large number of bogus coins have been flushed out of the system and this has made Ethereum less valuable,” he continued.