The Internet Party One citizen... one vote... zero government interference.
updated 10:51 PM, Nov 29, 2020 UTC
Headlines:
Kushner to visit Saudi Arabia and Qatar seeking deal: Jared Kushner will travel in the coming days to Saudi Arabia and Qatar in a last-d
Democrats were united on top issues this Congress : Speaker Nancy Pelosi (D-Calif.) and House Democrats will enter the next Congress w
Ex-Joint Chiefs chairman: Trump administration hampe: The Trump administration is actively seeking to push key issues within the Pentago
Key Words: Trump blames his loss on ‘big massive d: "I was called by the biggest people saying congratulations, political people," Tru
Congress set for chaotic year-end sprint: Congress is set for a chaotic two-week sprint as lawmakers try to wrap up their wo
"Trust Me I'm A Doctor" - Britain's Most (& Least) R: "Trust Me I'm A Doctor" - Britain's Most (& Least) Respected Professions Tyler Dur 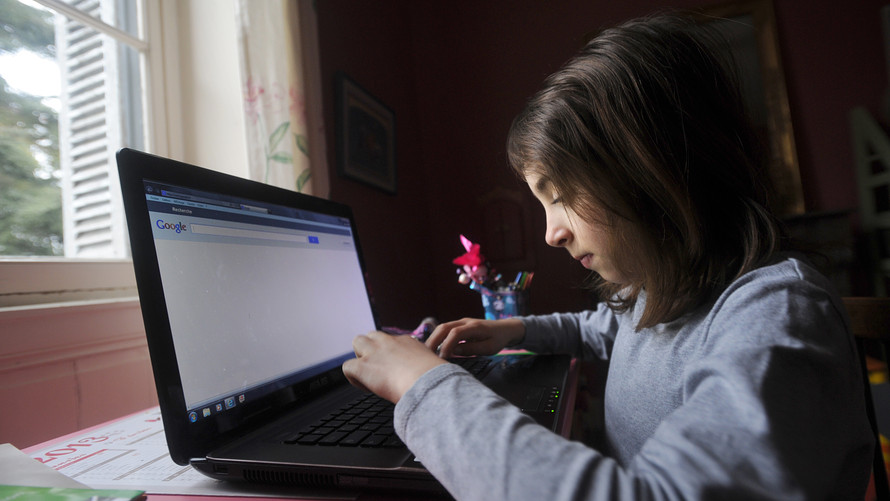 A new laptop at home might boost a child’s digital savvy, but boosting their skills as a student could be another matter, a new study indicates.

After researchers gave free laptops with web access to kids in Lima, Peru, starting in 2011, the researchers determined the children ended up with higher computer and internet proficiency, compared to peers without the devices.

But researchers didn’t see any noticeable effect on academic achievement or cognitive skills, such as verbal fluency, executive functioning and working memory.

The computers made no difference on a child’s grades, or their teacher’s views of the child’s sociability, efforts in school and academic potential.

The findings released by the National Bureau of Economic Research are specific to a small slice of students in Peru, a developing country. But other studies give underwhelming marks for a computer’s connection to academics.

In 2015, a study[1] from the Organization for Economic Cooperation and Development said 34 countries that poured money into computer technology for education didn’t have noticeable improvements in reading, math or science to show for it. The same study said heavy computer users “very frequently” did worse at school.

Other studies [2]say laptop note-taking crimps student comprehension and is a powerful temptation for distraction.

There are ways to make home computers more educational

In this latest study, these computers were in the home, not the classroom.

Researchers emphasized their results were tied to the specific contexts, namely home internet access in a developing country.

In other settings, home internet access could yield positive or negative results for academic achievement and cognitive skills depending on how things like how the web was used and the degree of adult supervision.

Furthermore, if building digital skills was part of a student’s schooling — and in many places, it is — the study said a home computer was one way to accomplish the goal.

The students were told how to use the machines, loaded with programs picked by Peru’s Ministry of Education. Tetris, Sudoku, puzzles, e-book and apps to create music were some of the applications put on the laptop.

Researchers then used follow up surveys in 2012 and 2013 to see how students with and without the computers were faring.

The computer and internet use “was focused more on entertainment than on learning,” the study said, even though researchers said they tried promoting the computers as a tool for education.

Get a daily roundup of the top reads in personal finance delivered to your inbox. Subscribe to MarketWatch's free Personal Finance Daily newsletter. Sign up here.[3]...