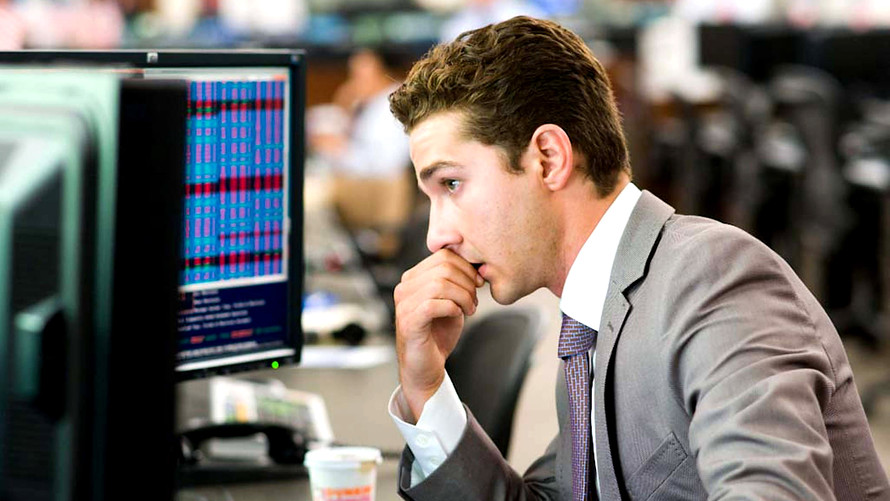 The Dow Jones Industrial Average DJIA, -0.33%[1]  experienced another bump ride Tuesday[2], leading to renewed concerns that the 9-year bull market is moving towards an end. What does market volatility like that even do to a 401(k) plan?

The answer isn’t so simple. There’s a very good chance every retirement account will be affected by the volatility, since some portion of even the best diversified plans will be tied to equities. To be more precise, how much of an impact the volatility has depends on what funds employees are invested in, how much of their portfolios are allocated to those investments, and when they plan to retire.

“Next month’s statement probably won’t look so good for people,” said Eric Reich, an adviser at Reich Asset Management in Marmora, N.J. “Do not worry about this at all.”

Still, investors were worried about their accounts, especially after the Dow Jones Industrial Average and S&P 500 SPX, -0.07%[3]  had a rollercoaster ride on Tuesday. To be clear: A correction in the market happens when a stock, fund or indexes drop 10% from a recent peak.

See: Panicked about a stock-market crash? What you need to remember fits on one note card[4]

Two-thirds of 401(k) participants were directly or indirectly invested in equities at the end of 2015, according to the Employee Benefit Research Institute, which consists of mutual funds and other pooled investments.

The rest was a mix of target-date funds (which are also invested in equities mostly at its inception and then gradually rebalanced to conservative investments as the retirement year of the employee approaches), bond funds, guaranteed investment contracts and other types of investments[5]. More plan participants were invested in stocks at the end of 2015 than before the financial crisis in 2007, the report, which was published in August 2017, found.

In most cases, U.S. stock funds will see the greatest declines, more so than international stock funds, said Kevin Gahagan, a financial adviser at Mosaic Financial Planning in San Francisco. Fixed income bonds are not safe from a decline either, given the potential for rising interest rates. Still, if accounts are well diversified, employees won’t see a decline nearly as bad as the market as a whole, he said. “The key for retirement plan participants is to not lose their long-term discipline and react to current market conditions,” he said. ...

More in this category: « Beware A "Crushing Move Higher" As Funds Are Trapped In Massive Short Squeeze In Giant Trade War Concession, China Prepares To Replace "Made In China 2025" »