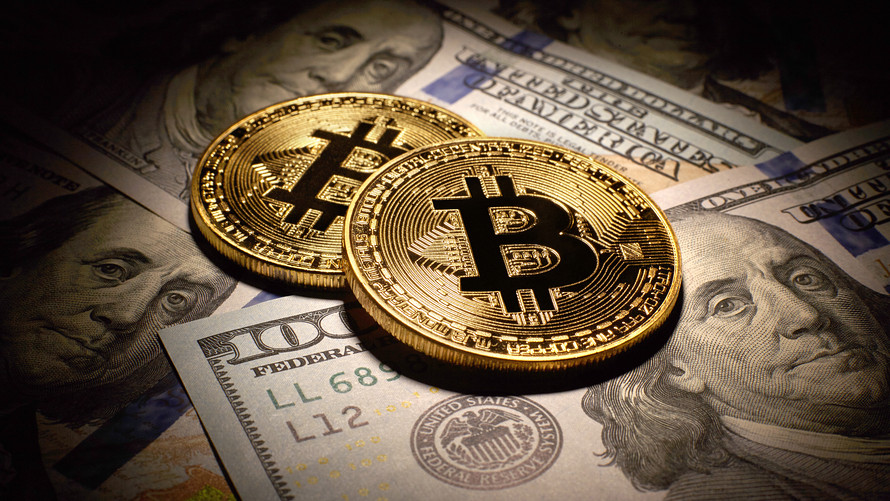 Bitcoin prices are holding above $4,000 for the third day running, giving hope to digital asset owners that a bottom may be in.

While bitcoin is holding recent lows, altcoins, or coins other than bitcoin, have outperformed with many rising as much as 50% on their lows. That has dropped bitcoin’s market share to 51.4%, down from 55.1% one month ago.

What are the experts saying

Jimmy Song, programming instructor at Blockchain LLC, said despite the narrative that many have thrown in the towel, he suspects suppressed crypto prices will continue to attract new institutional money.

“We are entering a new period with bitcoin. Many of the institutional players have said they are done with this experiment (publicly), which may be the case. I think privately, some other hedge funds and other institutions will continue to invest during this lower period,” he wrote.

Read: Some Americans already pay their bitcoin in taxes[3]

How are altcoins and futures doing

More in this category: « One Trader Warns, Beware Of 'Thawing' US-China Trade Tensions Here's Where The Next Crisis Starts »