A German business group said on Friday that any attempts by the United States to stop Europe from buying Russian gas in the form of additional sanctions against Moscow would be an attack on European sovereignty, reports Reuters. 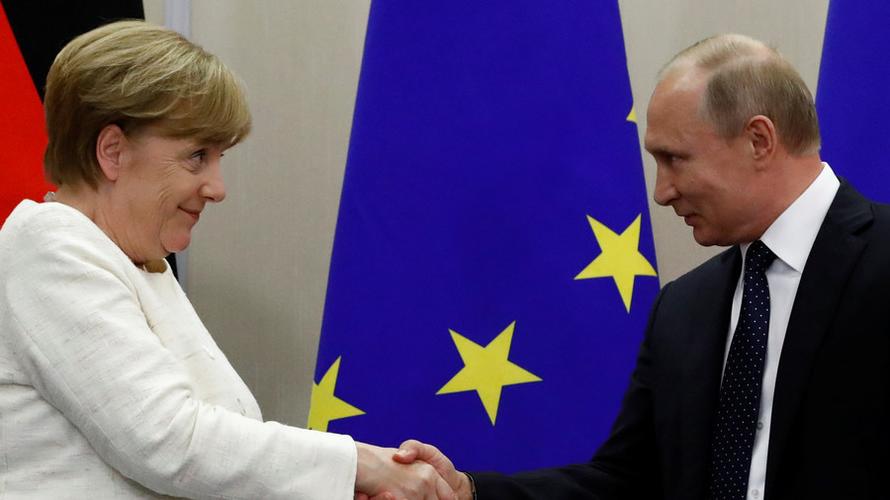 "If the U.S. decided to sanction the use of Russian gas, that would be an attack on German and European sovereignty," said Wolfgang Buechele, chairman of the German Committee on East European Economic Relations (GCEEER?) at a new year news conference.

The United States has threatened sanctions against European firms involved with the Nord Stream 2 pipeline which would carry gas straight to Germany under the Baltic Sea. The project is being spearheaded by Russian state gas giant Gazprom, and has been driving a wedge between Germany and its allies over economic harm to Ukraine, which would be deprived of lucrative gas transit fees it currently charges.

"I believe the Nord Stream 2 project is in the pure interests of not just Germany but also of Europe," said Buechele of the pipeline, which would branch off into Europe-wide gas transmission networks.

In July, President Trump slammed Germany at a bilateral breakfast in Brussels for being a "captive of Russia because it is getting so much of its energy from Russia."

"The former Chancellor of Germany is the head of the pipeline company that is supplying the gas," Trump continued.

As Nick Cunningham of Oilprice.com noted on Tuesday, "Support for the Nord Stream 2 pipeline in Germany is slipping, according to a report from Bloomberg. Some politicians in Chancellor Angela Merkel’s coalition are moving against the pipeline for geopolitical reasons, citing fears that the project would allow Russia a freer hand in Ukraine."

Buchele, the GCEEER chairman, said that Europe has no alternative to Russian gas, adding that the liquefied natural gas touted by Washington as an alternative was both harmful to the environment and more expensive.

"We need these resources in the long term," said Buchele.

Unfortunately, the Trump administration - accused of colluding with Russia in the 2016 US election,...