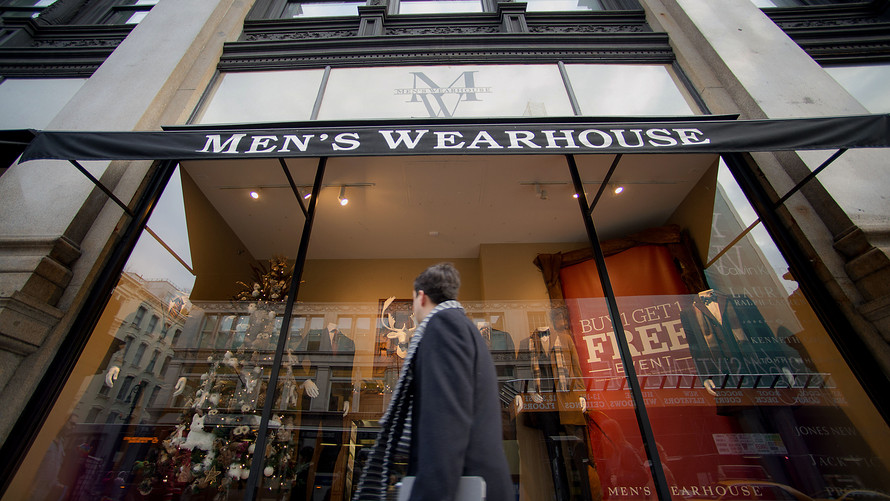 A group of retail stocks were trading sharply lower Monday, after a series of sales and profit warnings that further cemented the perception that it was a mixed holiday season for the sector.

The warnings came from companies who are presenters at the ICR Conference in Orlando, Fla., an invitation-only event that focuses on consumer trends and continues through Wednesday. They came after Macy’s Inc.’s stock last week suffered its biggest-ever one-day percentage decline, after the department-store chain posted lackluster holiday sales numbers and lowered its full-year guidance.[1]

Analysts are increasingly betting that the sector is creating clear winners and losers as companies battle juggernaut Amazon.com Inc. AMZN, -0.27%[2] and struggle to find innovative ways to reach consumers. Macy’s was criticized for failing to offer a lively holiday assortment and make its stores enticing.

“Some stores had virtually no holiday cheer and were crammed full of dull merchandise,” said Neil Saunders, GlobalData Retail’s managing director. “This unpleasant and uninspiring shipping environment meant Macy’s was not able to capitalize on strong footfall to malls and cities.”

Tailored Brands Inc. TLRD, -16.18%[3] led the pack, falling 15% after it lowered fourth-quarter guidance to reflect weaker-than-expected same-store sales at its Jos. A. Bank chain. The company, which also operates Men’s Wearhouse, K&G Men’s Co. and Moores, said it now expects Jos. A. Bank same-store sales to be flat, versus prior guidance of a percentege rise in the low single digits.

Tailored Brands is now expecting its overall adjusted per-share loss to range from 29 cents to 34 cents, versus prior guidance of a loss of 24 cents to 29 cents. The FactSet consensus calls for a loss of 26 cents.

Don’t miss: U.S. holiday retail sales are strongest in 6 years, by this measure[4]

Don’t miss: Target will be ‘one of the top’ holiday performers: Moody’s[6]

B. Riley initiated coverage of Tailored Brands on Dec. 18 with a buy rating and said the company has taken steps to capitalize on a fashion shift toward more customized and branded clothing.

More in this category: « Gdansk Mayor Dies After Poland's First Political Assassination Since The End Of Communism 'Senior Trump Official': "I Hope A Long Shutdown Smokes Out The Resistance" »