In what Judicial Watch describes as a "major victory for accountability," a federal judge ruled Tuesday that former national security adviser Susan Rice and former deputy national security adviser Ben Rhodes must answer written questions about the State Department's response to the deadly 2012 terror attack in Benghazi, Libya, as part of an ongoing legal battle over whether Hillary Clinton sought to deliberately evade public record laws by using a private email server while secretary of state. 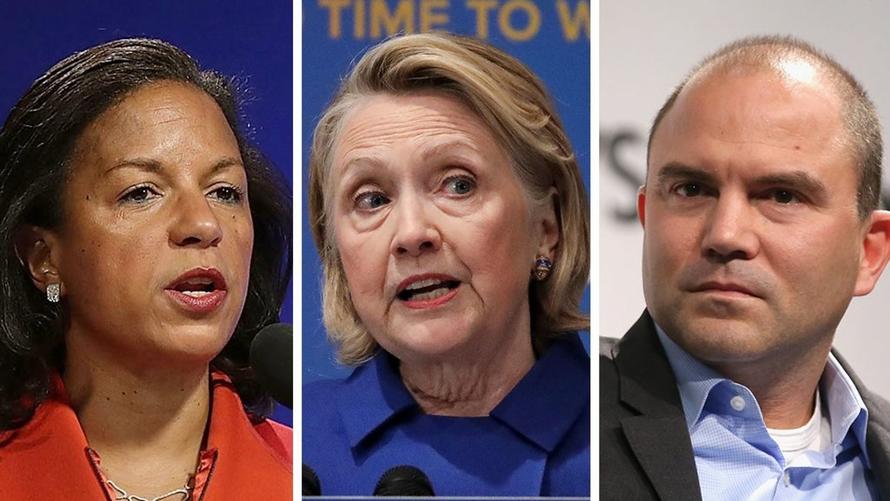 As Fox News' Samuel Chamberlain reports, the judge's order amounts to approval of a discovery plan he ordered last month. In that ruling, Lamberth wrote that Clinton's use of a private email account was "one of the gravest modern offenses to government transparency" and said the response of the State and Justice Departments "smacks of outrageous misconduct."

Discovery is scheduled to be completed within 120 days. The court will hold a post-discovery hearing to determine if Judicial Watch may also depose additional witnesses, including Clinton and her former Chief of Staff Cheryl Mills.

Yet Rice’s talking points and State’s understanding of the attack play an unavoidably central role in this case: information about the points’ development and content, as well as their discussion and dissemination before and after Rice’s appearances could reveal unsearched, relevant records; State’s role in the points’ content and development could shed light on Clinton’s motives for shielding her emails from FOIA requesters or on State’s...

More in this category: « U.S. foreign aid: Where all that money is going and why, in one chart My family took $60,000 from my late father’s bank account — and gave him morphine before he died »