Potential presidential candidate Beto O’Rourke has stunningly suggested that the United States should ditch its own Constitution. 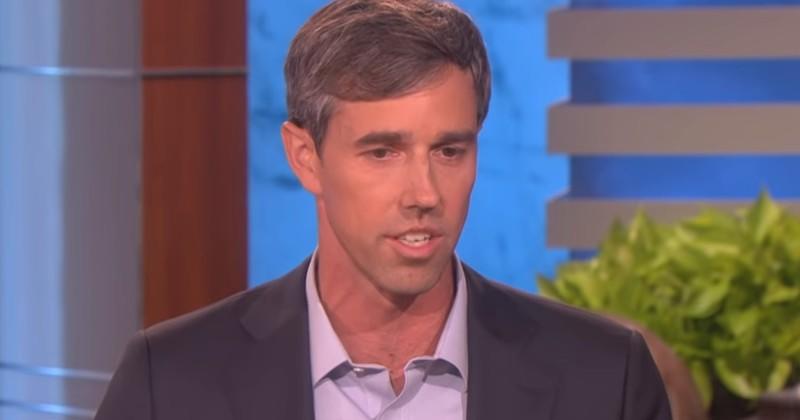 During an interview with the Washington Post, the Texas Congressman openly mulled whether the rapidly changing nature of the world meant that the founding document of the country was out of date.

Throughout the two-hour interview — which was often interrupted by bystanders urging him to run for president — O’Rourke boomeranged between a bright-eyed hope that the United States will soon dramatically change its approach to a whole host of issues and a dismal suspicion that the country is now incapable of implementing sweeping change.

When asked which it is, O’Rourke paused.

“I’m hesitant to answer it because I really feel like it deserves its due, and I don’t want to give you a — actually, just selfishly, I don’t want a sound bite of it reported, but, yeah, I think that’s the question of the moment: Does this still work?” O’Rourke said. “Can an empire like ours with military presence in over 170 countries around the globe, with trading relationships…and security agreements in every continent, can it still be managed by the same principles that were set down 230-plus years ago?”

The bizarre quote is sure to come up again should O’Rourke decide to run for president, a scenario that looks more likely in the aftermath of his Senate challenge, which O’Rourke almost certainly knew he would lose but embarked upon anyway to increase his name recognition.

Some analysts think that Beto is more likely to seek a spot on the 2020 ticket as the Democratic vice presidential candidate, but with views like this, many conservatives will want him nowhere near the White House....

More in this category: « My family took $60,000 from my late father’s bank account — and gave him morphine before he died Netflix earnings: Can the streaming giant clear a high bar of investor expectations for a change? »