A media reckoning — or one for Trump — after rare Mueller response to BuzzFeed Russia-probe leak? 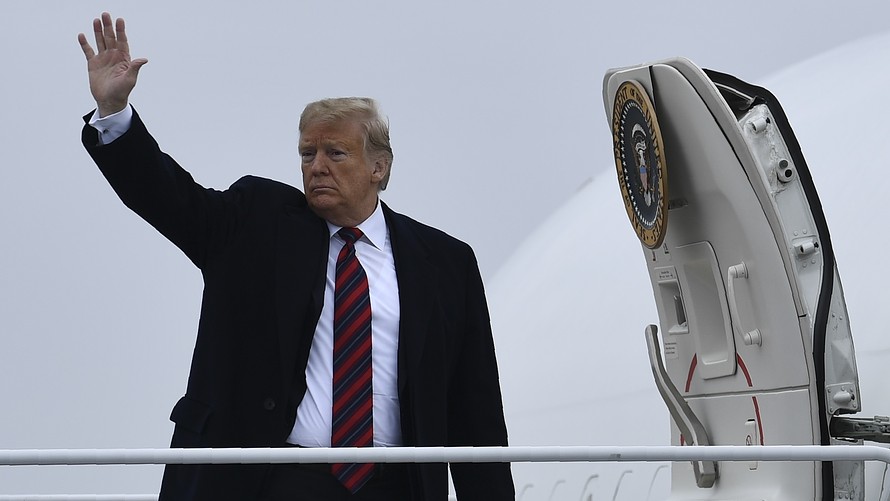 That’s George Washington University professor Jonathan Turley in a Saturday opinion piece in the Hill[1] — just one of dozens of pundits chiming in across publications and speculating that a time of reckoning, as Axios put it, may be here.

This reckoning, if not for a President Trump who sits far from vindicated in the last 48 hours of a swirling news cycle and still targeted by Special Counsel Robert Mueller’s investigation into his campaign’s relationship with Russia, including what role if any the president may have played, then a reckoning for the news media outlets trying to crack open that investigation.

The Buzzfeed report[2] (sourced to two unnamed law enforcement officials but also, reportedly, documents and texts) centered on the president’s involvement in a real-estate deal with Russia during the 2016 campaign. It dominated the Friday news cycle, a cycle extended by the rare (Saturday’s coverage can’t express enough just how rare) response from the Mueller team to a press report:

“BuzzFeed’s description of specific statements to the Special Counsel’s Office, and characterization of documents and testimony obtained by this office, regarding Michael Cohen’s Congressional testimony are not accurate,” the Mueller spokesman said[3].

It’s not clear which parts specifically the Mueller team refutes. And for that reason, as well as his pledged belief in the reporting, BuzzFeed Editor Ben Smith stands by the story.

Much of the news media, and Democratic and Republican lawmakers, were careful to bookend with a “If true, then...” hedge as they commented on the BuzzFeed revelations. BuzzFeed (with a serious news staff but also known to churn out listicles[5] such as 15 Poop Horror Stories That Will Make You Feel Better About Yourself) late last year won a defamation suit[6] over its contentious release of the notorious Russia dossier 10 days before Trump took office.

Axios said very rarely has a story around the Mueller probe been so unequivocal with its clean line of connection: Trump directed Cohen to lie, and there’s proof. We can’t show it, of course, but there’s proof. The New York Times and the Washington Post had their own inside sources who were skeptical of the validity of the leaks[7]. Fox commentator Sean Hannity spoke from behind a “BuzzFeed Busted” chyron. CNN was cautious, too, but covered the story of the story, drawing a critical Trump tweet about repeating...

Read 906 times
Tweet
Published in Economics
More in this category: « Iran's General Soleimani Ramping Up Efforts To Counter Trump In Iraq And Syria The Rise And Fall Of The American Downtown »
back to top