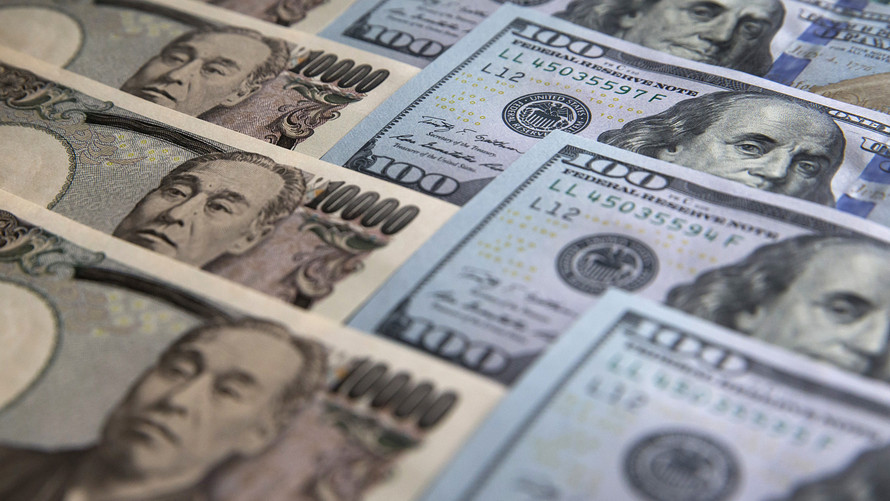 While the U.S. dollar remained muted and the haven Japanese yen gained on the back of China’s slowing economic data released over the weekend, the British pound climbed to lead currency gainers on Tuesday on growing expectations the U.K.’s departure from the European Union could be delayed amid continued parliamentary wrangling over Brexit terms.

The pound GBPUSD, +0.5818%[1]  bounced to $1.2965, up from $1.2891 late Monday in New York, making it the best performer among major currency pairs for the session. Earlier, economic data showed the U.K.’s unemployment rate dropped to 4%, beating expectations.

“A looming bipartisan amendment from the Conservative Party’s [Nick] Boles and Labor’s [Yvette] Cooper to aim at forcing to extend Article 50 in the event that no deal is reached by Feb. 26 is likely to be approved. More delay would increase chances of parliament to push for a second referendum,” which would be sterling-positive, said Ashraf Laidi of Intermarket Strategy. Under Article 50, the U.K. is currently due to leave the EU on March 29.

Jeremy Corbyn, the leader of the opposition Labor Party, has backed a plan to give Parliament the vote on whether the U.K. should hold a second referendum[2]. Prime Minister Theresa May has spoken out against that idea.

On Monday, May presented her alternative Brexit deal—after her initial deal was rejected last week—which seemed to include concessions to the pro-European Union side of Parliament. For example, the so-called Plan B scrapped a registration fee for EU residents in the U.K. Parliament is set to vote on the deal next week Tuesday, on Jan. 29.

Elsewhere, stocks and other assets perceived as risky took a hit after data showed the world’s No. 2 economy grew at its slowest pace in decades last year[3] at 6.6%. According to a report from Chinese state news agency Xinhua, President Xi Jinping has warned officials to be wary of a slowing economy[4] and to take action.

In response to the data, President Donald Trump tweeted[5] that China’s economic slowdown was due to trade tensions with the U.S. and that Beijing should “finally do a Real Deal, and stop playing around.”

Traders are also paying attention to the annual meeting of the World Economic Forum taking place in Davos, Switzerland, this week.

While major currencies were rangebound early Tuesday, havens like the Japanese yen USDJPY, -0.42%[6]  was stronger against the U.S. dollar. The greenback last bought ¥109.35, down from ¥109.66 late Monday in New York.

The Bank of Japan is due for its...

Read 378 times
Tweet
Published in Economics
More in this category: « Existing Home Sales Preview: A Crash Is Coming "Rudy Has Lost His Mind": Trump Furious With Giuliani After String Of Botched Interviews »
back to top