Condé Nast says all of its magazines will join New Yorker, Vanity Fair, Wired behind paywall 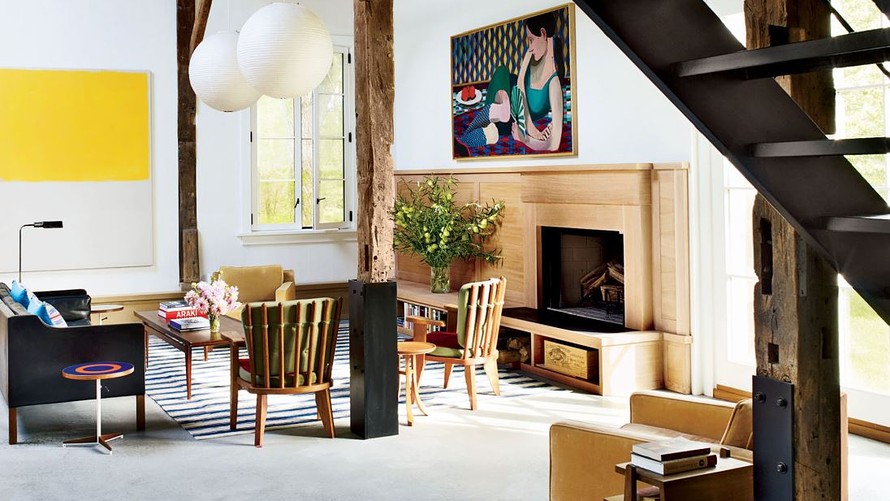 Magazine publisher Condé Nast said it would put all its titles behind paywalls by the end of the year, a move that underscores how critical it has become for major publishers to generate revenue beyond advertising.

Three Condé Nast titles, the New Yorker, Vanity Fair and Wired, already are behind metered paywalls that require consumers to subscribe in order to access more than four articles each month. Now, the company plans to build digital subscription businesses around its other titles, including Vogue, GQ, Bon Appétit and Glamour.

More publishers, from news outlets to digital-media specialists to magazines, are turning to paywalls in response to challenges in their businesses.

Condé Nast is searching for ways to revive its growth, as print advertising continues to fade and as competing for digital ad dollars against titans like Alphabet Inc.’s GOOG, +0.00%[1] GOOGL, -0.05%[2] Google and Facebook Inc. FB, -2.14%[3] is proving tough. Paywalls are a key element of its turnaround plans.

“When you put a price tag on something, that must mean you have confidence in the product,” said Pamela Drucker Mann, Condé Nast’s chief revenue and marketing officer, who pushed for the paywalls. She said she didn’t expect any of the titles going behind a metered paywall to lose digital audiences.

An expanded version of this report appears at WSJ.com.[4]

Read 1213 times
Tweet
Published in Economics
More in this category: « "Rudy Has Lost His Mind": Trump Furious With Giuliani After String Of Botched Interviews Charts Both Bulls & Bears Should Consider »
back to top