4 stocks set to rally in this ‘ongoing bull market,’ according to billionaire Bill Miller 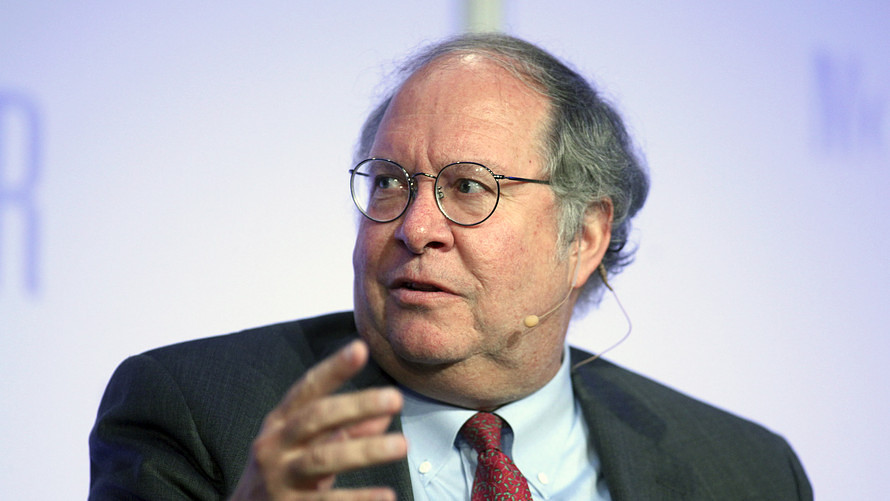 ‘Unemployment is low; inflation is low; valuations have compressed 15 to 20 percent this year because earnings are up and stock prices aren’t. I think this is a normal correction in an ongoing bull market. Until something changes at the macro level and with valuations, we’re fully invested.’

That’s how Bill Miller, a Wall Street legend who earned his status by guiding his fund at Legg Mason to 15 years of beating the S&P 500 SPX, -0.23%[1]  , currently views the state of the stock market.

By we, Miller is talking about his Baltimore-based firm Miller Value Partners, where he manages about $2 billion with his two sons.

When he was at Legg Mason LM, -0.28%[2]  , Miller managed $70 billion in assets. But that was before the financial crisis hit and completely ravaged his fund, which was top-heavy with financial stocks like Citigroup C, +0.21%[3]  and... Bear Stearns.

His current fund is performing well, having outperformed the S&P over the past decade by about 3 percentage points annually, according to Morningstar data. Investors are taking notice, with some $377 million flowing into Miller Opportunity Trust LMOPX, -0.39%[4]  last year.

“This is the only time in my 37 years of managing money that we’ve seen inflows despite a market correction,” Miller told Institutional Investor. [5]

Read 907 times
Tweet
Published in Economics
More in this category: « Charts Both Bulls & Bears Should Consider Was CNN Tipped Off By FBI Ahead Of Stone Arrest? »
back to top