The bulls are back. $SPX up nearly 8% in January and nearly 14% off of the December lows. What slowing global growth? What reduced earnings expectations? Trade wars? Who cares. It’ll all sort itself out, all that matters was the Fed caving in spectacular fashion laying the foundation for the big bull case. The central bank 2 step is back: Dovish + dovish = nothing but higher prices. The lows are in, what else can I buy? This pretty much sums up current sentiment.

And so goes the familiar script during emerging bear markets, a general sense of relief that the lows are in and a return of optimism and greed after an aggressive counter rally following an initial scary drop. Long forgotten are the December lows after a torrent consecutive 6 weeks of higher prices.

While indeed a renewed fully dovish Fed may be all that’s needed to keep 2019 bullish (after all this playbook has worked for the past 10 years) there is evidence that this rally may turn out to be a big fat bull trap. 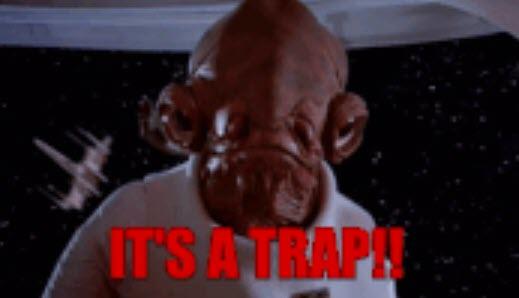 And it’s not a single data point, but rather it’s a confluent set of factors that are acting in concert that give credence to this possibility.

Let me walk you through the factors step by step.

Firstly here’s the big monthly chart of everything as I call it which includes $SPX, some basic technical elements, but also a price chart of the 10 year yield ($TNX) and the unemployment rate: 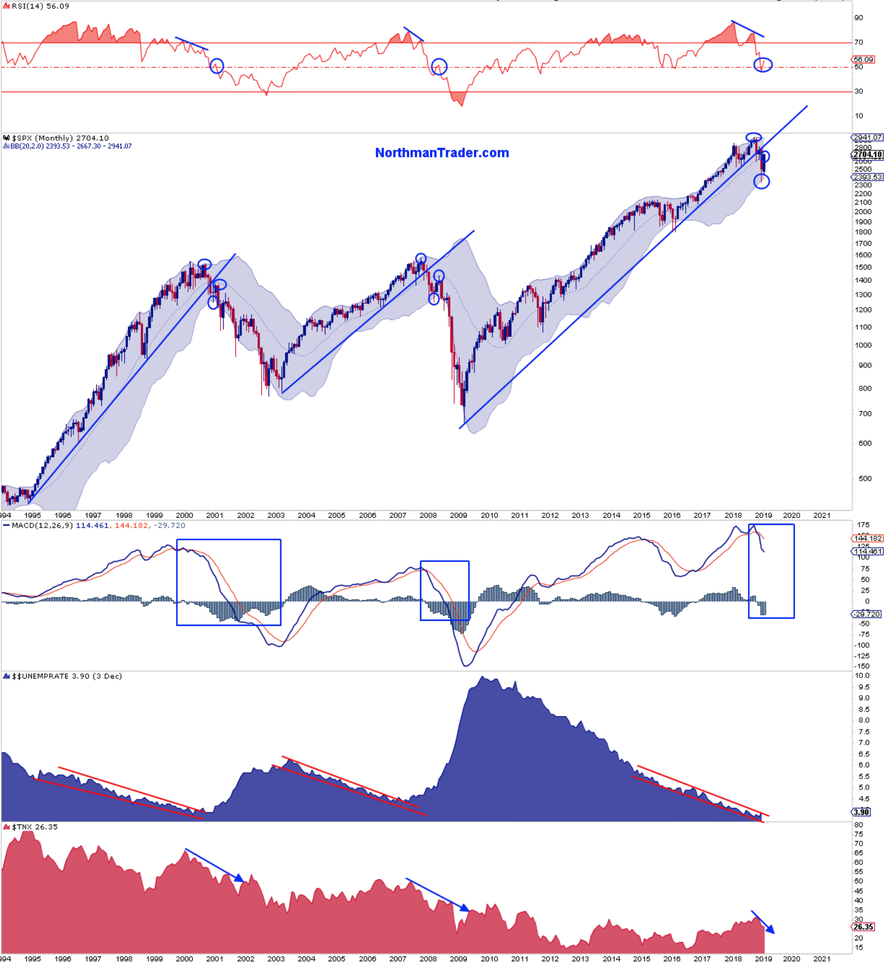 Note the common and concurrent elements of the previous two big market tops (2000 & 2007) versus now:

Read 338 times
Tweet
Published in Economics
More in this category: « Stocks on verge of best January in 30 years as Fed strikes dovish tone Reporting on revenue recognition changes is still causing confusion—even for analysts »
back to top