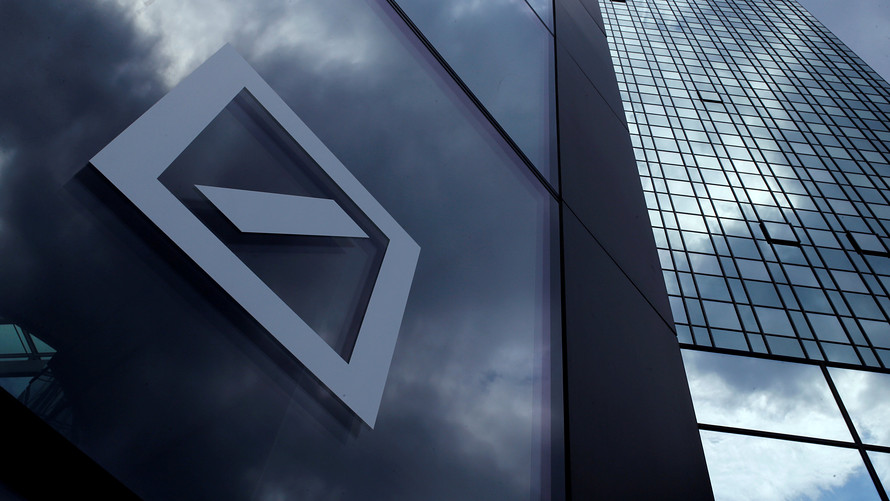 Deutsche Bank AG rebuffed a request from the Trump Organization in March 2016 to increase a loan for the Trump National Doral, a Florida golf resort, because of concerns about expanding the bank’s relationship with then-candidate Donald Trump or his company, according to people familiar with the matter.

The German bank, a longtime lender to Trump, also raised questions internally about whether it had enough information about the ultimate use of the funding, one of the people said. The Trump Organization was seeking the funding in part to benefit the Trump Turnberry golf property in Scotland, the people said. Deutsche Bank declined to comment on the loan request, first reported in the New York Times.

A spokeswoman for the Trump Organization disputed that the Turnberry property needed outside financing but didn’t respond to a question about whether the company asked Deutsche Bank for a loan in the spring of 2016. “This story is absolutely false. We bought Trump Turnberry without any financing and put tens of millions of dollars of our own money into the renovation which began in 2014. At no time was any money needed to finance the purchase or the refurbishment of Trump Turnberry,” she said.

Deutsche Bank’s risk committee and senior management turned the request down, the people said, concerned about increasing the bank’s exposure to Trump or his affiliates at that time. The request was rebuffed by a U.S. committee within the bank that vets deals for reputational risks and related matters, the people said. The funding request was escalated to a global committee but again turned down, they said.

An expanded version of this report appears on wsj.com.[1]

Most popular stories on wsj.com:

Over 60 and crushed by student-loan debt[3]

Vice, BuzzFeed and the reckoning for new-media companies[4]