Scrambling after reports about his steamy relationship with former "So You Think You Can Dance?" host Lauren Sanchez was exposed by a series of reports published by the National Inquirer, Amazon founder and CEO Jeff Bezos pulled a $20 million Super Bowl advertisement for his space exploration company Blue Origin after it was revealed that Sanchez - who runs a photography company - shot some of the footage for the ad, according to the New York Post.

And instead of running the Blue Origin ad, Bezos had the Washington Post scramble to put together an ad featuring a voice-over provided by Tom Hanks (who famously played legendary Post editor Bob Bradley in the movie The Post) in just one week. 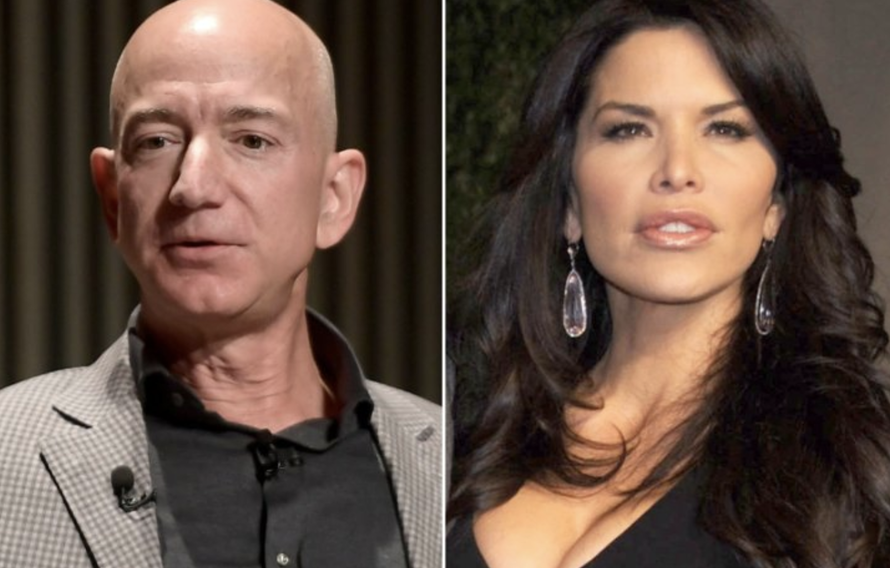 Since that ad aired, some on twitter have complained that the $5.25 million spent by WaPo on the ad spot would have been put to better use by hiring more journalists for the paper's newsroom.

The melodramatic ad also accrued criticism for the awkward timing: Buzzfeed, Vice, HuffPo and a handful of other media outlets had just announced layoffs that would impact hundreds of journalists. WaPo had previously disclosed that it purchased the spot when it became available last week. Though it's not clear whether the WaPo ad took the slot formerly reserved for the Blue Origin commercial, or whether one of the other Amazon commercials did.

Amazon aired ads for its Alexa digital assistant as well as its Amazon Prime service. Meanwhile, Bezos partied with Patriots owner Bob Kraft (without Sanchez in tow) and was also spotted hanging out with NFL Commissioner Roger Goodell....