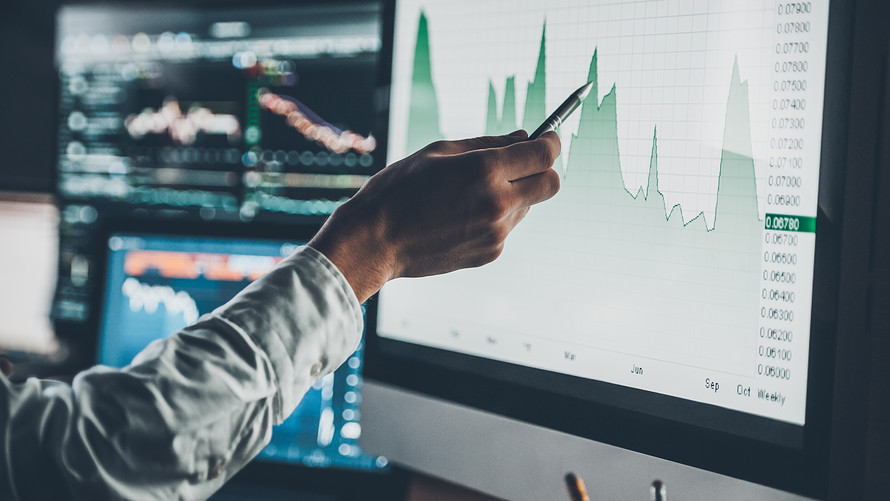 The main U.S. benchmarks enjoyed a boomlet last month, after a withering stretch that took hold in October and culminated in a brutal beatdown of bullish investors on Dec. 24—marking the worst decline on the session immediately before Christmas on record[1].

Read: The Nasdaq is on the brink of escaping from bear-market territory[6]

“We argued that a modest bounce at some point early in the year was likely, and if investors missed it there would be a risk of missing the bulk of the returns for the year,” wrote analysts at Goldman, including strategists Sharon Bell, and Peter Oppenheimer, in a research report dated Feb. 4.

“The rally we expected has happened swiftly, and given this we see relatively modest returns on equities from here.” Goldman said.

The strategists make the case argue that while December’s nadir isn’t likely to be retested soon, a period of “flat and skinny” trading ranges for equity markets is in the offing.

“So given this we see no reason to return to the December lows. But, while we saw a bounce in equity markets in 2019, we also argued that this would be followed by the resumption of a ‘flat & skinny’ trading range, with relatively low equity returns,” the strategists said.

Goldman economists believe that current environment in the U.S., marked by a Federal Reserve that may be slightly more accommodative than it presented in December, will support growth outside of the U.S. along with crude-oil prices CLH9, -1.50%[8] ...