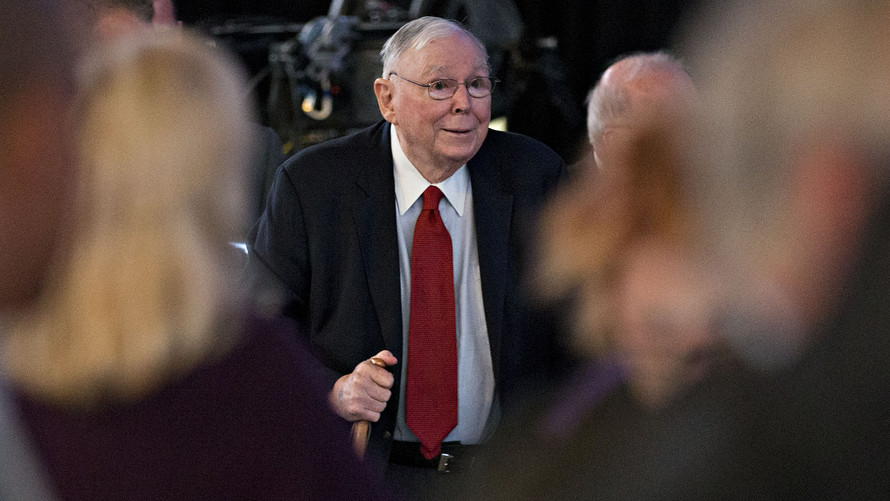 ‘It’s been serious. Driving the rich people out is pretty dumb if you’re a state or a city.’

That is the famously plain-spoken Charlie Munger, speaking to CNBC’s Becky Quick[1] in an interview on the network that aired on Friday.

“They’re old. They keep your hospitals busy. They don’t burden your schools, the police department, your prisons. They give a lot. Who wouldn’t want rich people?”

The nonagenarian’s comments come as Amazon.com Inc. AMZN, -0.83%[2] announced on Thursday that it was canceling plans to build its New York City headquarters in Long Island City, and wouldn’t be seeking a replacement venue.

The company, run by Jeff Bezos, ultimately opted to declare a number of winning cities rather than one. Although the Long Island City plan has been abandoned, projects in Crystal City neighborhood of Arlington, Va., an operations facility in Nashville, Tenn., are expected to proceed.

Read: Amazon riled up the left for not paying federal taxes — and it’s in a position to offset future profits, too[3]

The hoped-for HQ2 was expected to bring an estimated 25,000 jobs to the New York area in exchange for $3 billion in state and local tax breaks, which many politicians, notably freshmen Congresswoman Alexandria Ocasio-Cortez, have opposed adamantly[4].

“There are a number of places that have shot themselves in the foot; Connecticut, California, New York City,” Munger told CNBC. The 95-year-old Munger, who is vice chairman of Warren Buffett’s Berkshire Hathaway, is known for his methodical, straight-talking, and unequivocating responses.