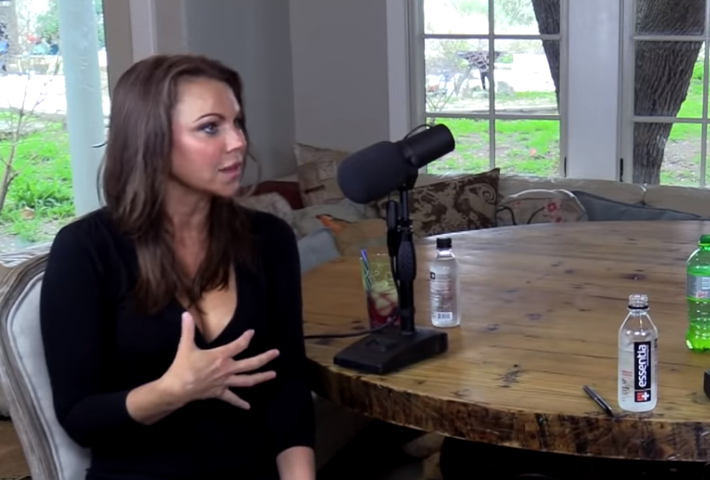 During an appearance on the Mike Drop podcast with retired Navy SEAL Mike Ritland, Logan admitted that "the media everywhere is mostly liberal, not just the U.S.," adding that it was nearly impossible for viewers to decipher if they were being told the truth at any given time.

CBS Laura Logan ~All coverage of Trump was negative -that's distortion We abandoned our pretense to be objective pic.twitter.com/MvH16FE692

"When you turn on your computer, or you walk past the TV, or you see a newspaper headline in the grocery store If they’re all saying the same thing, the weight of that convinces you that it’s true," said Logan. "You don’t question it, because everyone is saying it."

She also admitted that journalists today are more or less lobbyists for liberal interests, adding that the weight of the liberal media machine overwhelms "the other side" unless people actively seek outlets such as Breitbart.

Noting recent comments by former New York Times executive editor Jill Abramson, Logan said "Although the media has historically always been left-leaning, we’ve abandoned our pretense — or at least the effort — to be objective, today. … We’ve become political activists, and some could argue propagandists, and there’s some merit to that."

"Responsibility for fake news begins with us."

Watch the entire interview below (relevant part begins at 2:16:00):

More in this category: « Presidents Day: Everything you need to know about market closures on Washington’s Birthday A shocking number of Americans flunk this citizenship test — can you do better? »