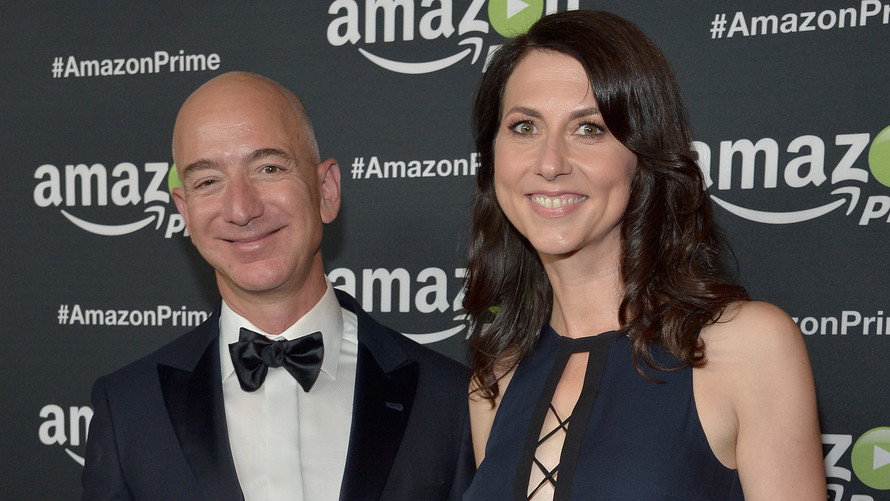 Amazon AMZN, +0.75%[1]   founder and CEO Jeff Bezos and his wife MacKenzie Bezos topped the list of the country’s top 50 donors to charity in 2018, according to the Chronicle of Philanthropy[2], a magazine that covers nonprofits.

Despite his estimated $134.7 billion wealth[3], Bezos and his wife had never before appeared on the list of top donors, said Chronicle staff writer Maria Di Mento. After years of relative silence about their charitable efforts, they claimed the top spot after announcing a $2 billion pledge to fight homelessness and improve preschool education[4].

‘There was very likely a great deal of uncertainty last year among donors about how the markets and other aspects of the economy were performing.’