Eerie parallels between 1972 and 2020 presage an interesting outcome...

We are told in scripture that there is nothing new under the sun. Live long enough, and you come to realize the truth in that simple but power-packed piece of wisdom.

As we face the presidential election next year, consider the following political landscape: a Republican president reviled by the left and the media; the corresponding growth of a radical, collectivist resistance; and a Democratic Party blinded by hate, overcome by nonsensical policy prescriptions driven purely by emotion, and consequently prepared to nominate a far-left candidate for president. And somehow believing such a candidate could take down a despicable president elected by a previously silent majority. 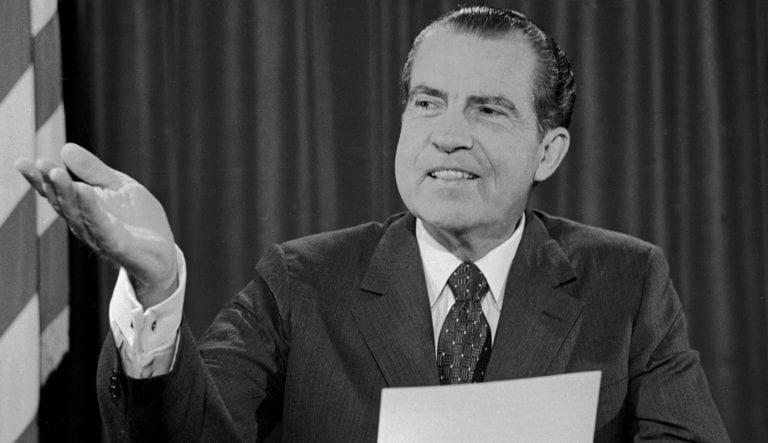 Richard Nixon had won a narrow victory in the presidential election four years earlier in 1968, when the nation was riven by the assassinations of Martin Luther King, Jr. and Robert F. Kennedy, race riots across the land, and growing protests over the Vietnam War. Revolution was in the air. Nixon appealed to voters who were turning against the war but rejecting the growing violence and anti-Americanism in the anti-war and hippie movements, which shook the country to its core and threatened the status quo.

Once Nixon captured the White House, the resistance turned up the heat. And in 1972, a senator from the far-left fringe of the Democratic Party, George McGovern, wrested the presidential nomination from establishment figures Ed Muskie and Hubert Humphrey and, believe it or not, segregationist George Wallace (in those days, the Democratic Party was more, shall we say, eclectic). Wallace was the victim of an assassination attempt while campaigning, rendering him a paraplegic (though incredibly he won primaries in Maryland and Michigan the following day), and the establishment candidates split the vote, allowing McGovern to seize the nomination and face Nixon in the general election. 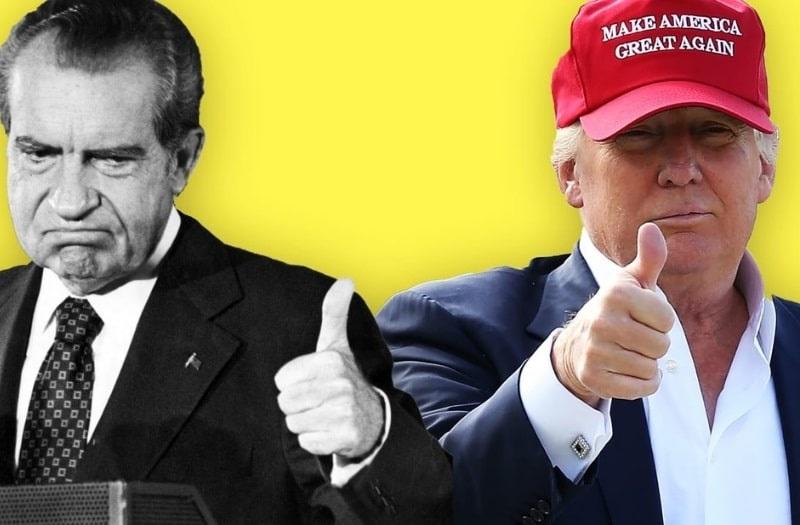 Both Nixon and Trump were positioned by the left as radical conservatives, when in fact both supported multiple positions in accord with left-of-center thinking. In addition to his groundbreaking policy of detente with the Soviet Communists and historic reestablishment of relations with China, Nixon ended the military draft, established the Environmental Protection Agency, signed Title IX restrictions outlawing gender bias, and implemented wage and price controls. But none of that mattered, because the left believed Nixon to be evil.

Trump has decried the Iraq War and followed a non-interventionist foreign policy, which historically the left has favored. He has opened negotiations with the North Korean Communist regime, initiated trade deals that protect American unions, and supported criminal justice reform, campaign finance reform, infrastructure buildout, and protection of entitlement programs such as Social Security. But like Nixon, those positions are of little consequence to leftists repulsed by the 45th president.

Though a lot can change in the...

More in this category: « Should two people with $1 million in debt even consider getting married? Cannabis stocks tumble as GW Pharma rallies after strong Epidiolex launch »