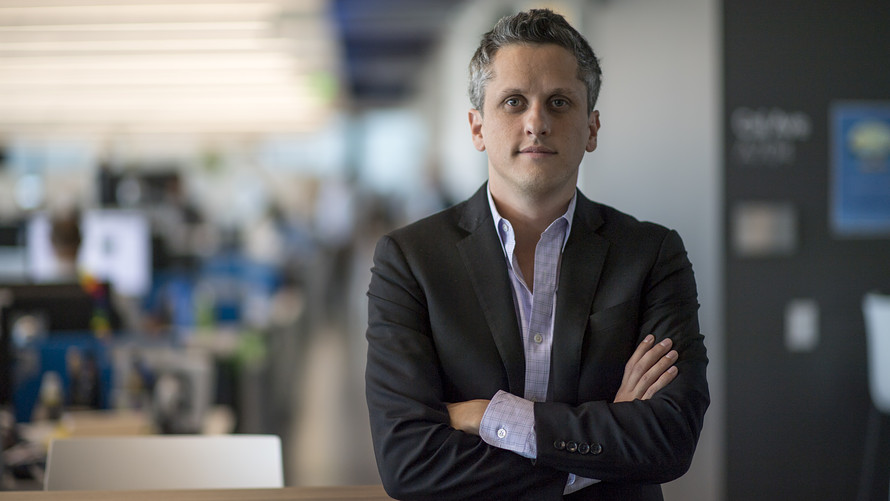 Box Inc. shares are plunging toward their worst day in a year after the company reported a quarter that showcased its “worst execution since its 2015 IPO.”

That’s according to Canaccord Genuity analyst Richard Davis, who became less upbeat about the company’s prospects following the report. Davis highlighted Box’s BOX, -18.53%[1]  inability to secure big deals during the latest quarter—it logged just two seven-figure deals in the period, versus nine a year earlier—as well as its “exceptional weakness” in Europe, the Middle East, and Africa. That region has persistently proven a sore spot for Box.

But Davis isn’t ready to give up on Box just yet. “It would have been cathartic to downgrade Box” after the latest earnings and downbeat outlook[2], he wrote, but “the reality is that, most times, after the anger selling is done, the stock typically makes back upwards of half of the beatdown over the next month or so.” Plus, he sees potential for a private-equity buyout at $25 to $30 a share.

The stock is down more than 19% in midday trading Thursday to about $20.

Davis has what he calls “a poorly chosen buy rating” on the stock and a new price target of $24, down from $30 prior to the report, but he cautioned that “it rarely makes sense to rush for the exits with everyone else.”

“Box continues to expand its portfolio, enhance its ecosystem and unveil new innovations; however, lackluster financial results in a competitive market keep us on the sidelines with a neutral rating,” he wrote.

Morgan Stanley’s Melissa Franchi expressed her disappointment that the company’s new focus on strategic selling isn’t yielding strong results, as Box only posted a 16% gain in bookings during the fourth quarter.

“While there are some encouraging metrics that suggest it may just be too early, investors’ patience is likely to be tested,” she wrote. Box did post 19% growth in deals valued over $100,000, Franchi said, with 80% of them being for more than one Box product, but until the company can show better revenue trends, “there will likely be continued debate on the health of the core market, competitive dynamics, and Box’s ability to execute consistently.”

She rates the stock at equal weight and cut her target to $19 from $21.

Read 846 times
Tweet
Published in Economics
More in this category: « Stocks Shrug As Best GDP In 14 Years Spikes Dollar, Bond Yields Is The Economic Slowdown Over Or Just Getting Started? »
back to top