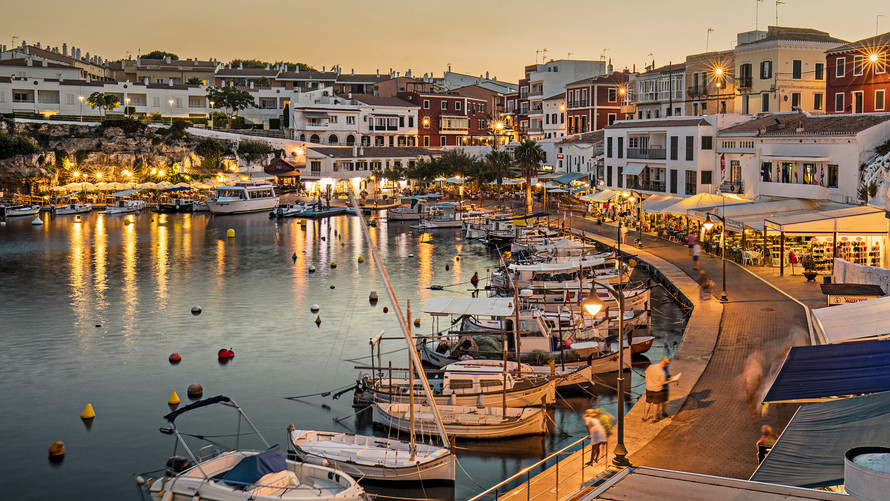 The requirements around visa-free travel by Americans to Europe will tighten beginning in just a few years and the application process will soon be underway, according to a policy update from the European Union on Friday[1].

U.S. travelers will need a new type of clearance via an upgraded online security screener — the European Travel Information and Authorization System or ETIAS — to visit the European Schengen Area. That zone consists of 26 countries that do not have internal borders[2] and allow people to move between them freely, including Spain, France, Greece, Germany, Italy and Poland. The U.K. is not part of the zone; Americans do not require a visa for business or vacation travel to the U.K.

Read: Northern Ireland is taking a ‘business as usual’ approach as Brexit looms[3]

The Washington Post, writing about the rule change, has said that calling the new procedure a “visa” requirement is misleading, suggesting that no official visa will be issued, rather it’s a screening upgrade for visa-free travelers.

Officials with the European Commission and the U.S. State Department, who spoke with the Washington Post on the condition of anonymity to speak freely on the process, confirmed that ETIAS is a travel authorization similar to the U.S. Electronic System for Travel Authorization (ESTA) to screen people in the Visa Waiver Program (VWP), the paper reported[4].

Currently, U.S. citizens can travel to Europe for up to 90 days without a visa, according to the State Department.

Online applications for the ETIAS require U.S. citizens to have a valid passport, an email account and a credit or debit card, the EU said. Minors will still only need their passports. A ETIAS registration will be valid for three years and allows Americans to enter the Schengen Area as many times as necessary.

Read: Saudi Arabia set to offer visa-free entry to travelers from U.S. and other countries[5]

The motivation for the change, according to the bloc, is the EU “has recently decided to improve their security level to avoid any further problems with illegal migration and terrorism.” Officials had given their final approval on the upcoming change last year after it was first proposed in 2016.

The U.S. has been in a dispute with the EU’s European parliament and the European Commission over visas for Bulgaria, Croatia, Poland, Romania and Cyprus. Travelers in those five countries are the only EU nations that the U.S. requires to apply for a visa for travel to the U.S.