CNN chief Jeff Zucker had a lot to say at this weekend's South by Southwest (SXSW) conference. 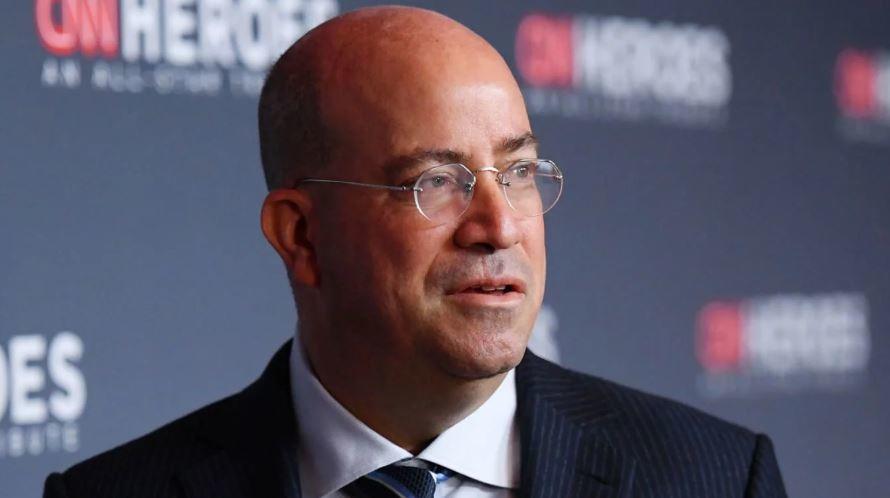 Speaking with Vanity Fair's Joe Pompeo, Zucker slammed the Department of Justice for trying to overturn the AT&T merger - saying "clearly there was a political agenda at work," which "came from the highest levels," referring to President Trump.

Zucker noted that Trump and his team have contacted him in the past two years about CNN's coverage, saying "He's complained."

The newly minted WarnerMedia News & Sports chairman also slammed Fox News, asking rhetorically of his cable rival: "Is Fox state-run TV or is the White House state-run government by Fox TV?" He added that "the relationship between the two is completely symbiotic," and called the network "a propaganda outlet."

Zucker said he is excited about his new role at WarnerMedia, but insists that it will not affect his role at CNN, saying that he has “the capacity to handle both.” When it comes to coverage, he said that CNN gets attached to a connotation of cable news networks, but is not interested in “partisan food fights” and the tweet of the day.

And when it comes to the upcoming 2020 election, coverage is going to be paramount, and he wants CNN to focus on policy. “I want to make sure we are not afraid of having that policy conversation,” he said, adding that CNN is doing serious journalism and it has been clear in their recent town hall meetings. “There’s a whole buffet of issues that are going to be critical to the next election,” he said. -Deadline

Read 391 times
Tweet
Published in Economics
More in this category: « Daylight saving time could give investors some sleepless nights John Oliver says he’s going to ‘unleash hell’ on FCC by creating his own robocalls »
back to top