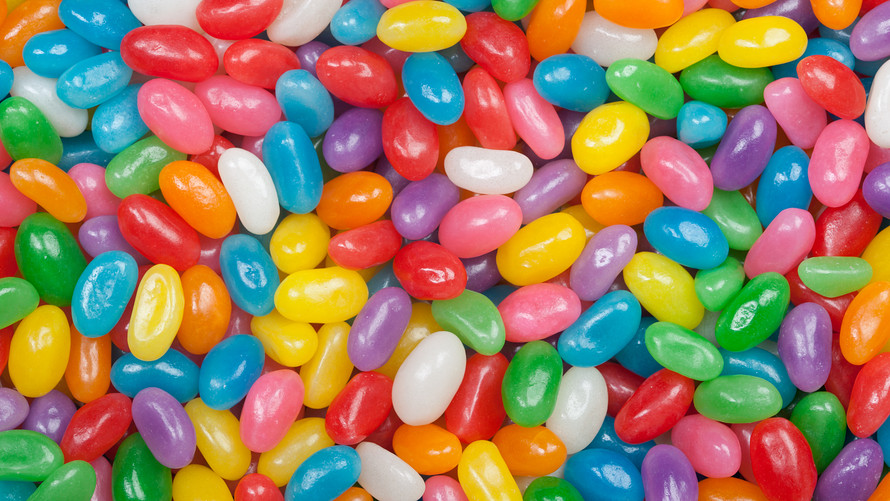 Easter candy is getting the CBD treatment.

David Klein, the maker of quirkily-flavored Jelly Belly jelly beans, is now infusing candy with cannabidiol (CBD), one of the compounds found in marijuana plants that is non-psychoactive and won’t get users high like THC. It’s the latest mainstream candy to jump on the marijuana edible trend, joining the saturated market of gummies, chocolates and fruit snacks.

Klein sold Jelly Belly in 1980, but he hasn’t stopped making candy since, USA Today reports[1]. He was inspired to create CBD jelly beans after learning about the compound’s reported health benefits. Klein’s company, Spectrum Confections[2], features CBD jelly beans in 38 assorted flavors like cinnamon, spicy licorice, strawberry cheesecake and mango. They contain 10 mg of CBD each, and are said to be coated with sugar to mask the CBD flavor inside.

The CBD-infused jelly beans can only be purchased in bulk — a minimum of 800 pieces — and appear to be in such high demand that they’ve sold out, according to the company website. Customers, however, can fill out a contact form on the website to place an order once they become available again. Consumers have to be at least 18 years old to buy the candy, according to the website.

The CBD market is estimated to hit $2.1 billion market in consumer sales by 2020, up 700% since 2016, with $450 million of those sales from hemp-based sources, according to The Hemp Business Journal.

The CBD market is estimated to hit $2.1 billion market in consumer sales by 2020, up 700% since 2016, with $450 million of those sales from hemp-based sources, according to The Hemp Business Journal.

The future of CBD regulation, however, is still in limbo following the resignation of the U.S. Food and Drug Administration head Scott Gottlieb earlier this month. Hemp was legalized[3] in December 2018 under the Farm Bill. However, the FDA issued a statement shortly after the Farm Bill’s passage [4]explaining that it still considered CBD illegal when it’s added to food products make “unsubstantiated therapeutic claims.”

Meanwhile, the FDA approved a CBD-based medicine aiming to treat a severe type of epilepsy. In New York City, health officials have cracked down on the sale of CBD-infused food and drink, even telling restaurants serving trendy CBD cocktails to remove the items from their menus, the Wall Street Journal reported.[5][6]

But the buzzed-about ingredient continues to expand its reach in the food, beverage and hospitality industry, despite not being regulated by the FDA. [7] On the beverage front, there’s a line of CBD-infused seltzer called Recess that debuted earlier this year also containing 10 milligrams of CBD. [8]Restaurants, like Spring in Los Angeles, have entire menus devoted to the ingredient with...