A major decision that Boeing made almost a decade ago has resulted in the greatest threat to the aerospace giant's reputation and the bottom line at the company after two major plane crashes in just under six months.

Back in 2011, American Airlines, who was an exclusive Boeing customer for more than 10 years, was getting ready to defect from the company in favor of purchasing hundreds of new jets from Airbus, according to The New York Times. Airbus had been stealing market share from Boeing for several years, and losing American Airlines would have been a crushing blow, costing billions of dollars in lost sales and thousands of jobs. 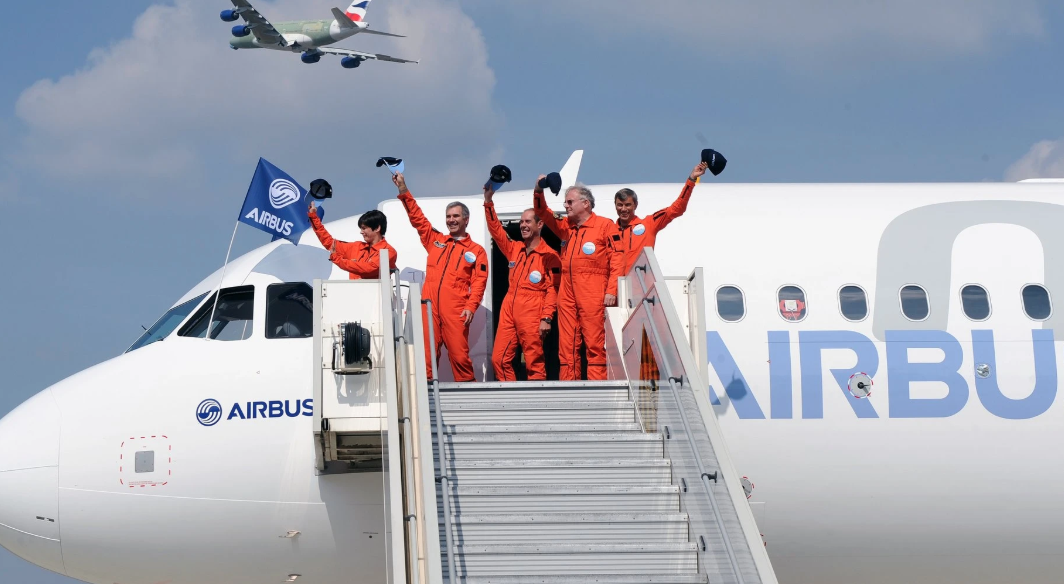 So when the CEO of American Airlines called Boeing to let them know a deal with Airbus was close, Boeing scrapped its plans of developing a new passenger plane and decided to instead hastily update its workhorse 737, promising the plane would be done in six years.

Mike Renzelmann, an engineer who retired in 2016 from Boeing’s flight control team on the 737 Max told the New York Times: “They weren’t going to stand by and let Airbus steal market share.”

Now, in the aftermath of two 737 MAX disasters which many have attributed to structural flaws on the airliner, people are wondering whether the pressure to build the jet so quickly may have led to the design and certification of the aircraft being carelessly rushed, with Boeing potentially missing crucial risks and underplaying the need for pilot training.

After the two most recent 737 Max crashes, a newly installed piece of software designed to avoid stalls has come into focus. The software was originally meant for larger, more fuel-efficient engines and was intended for an earlier version of the 737. 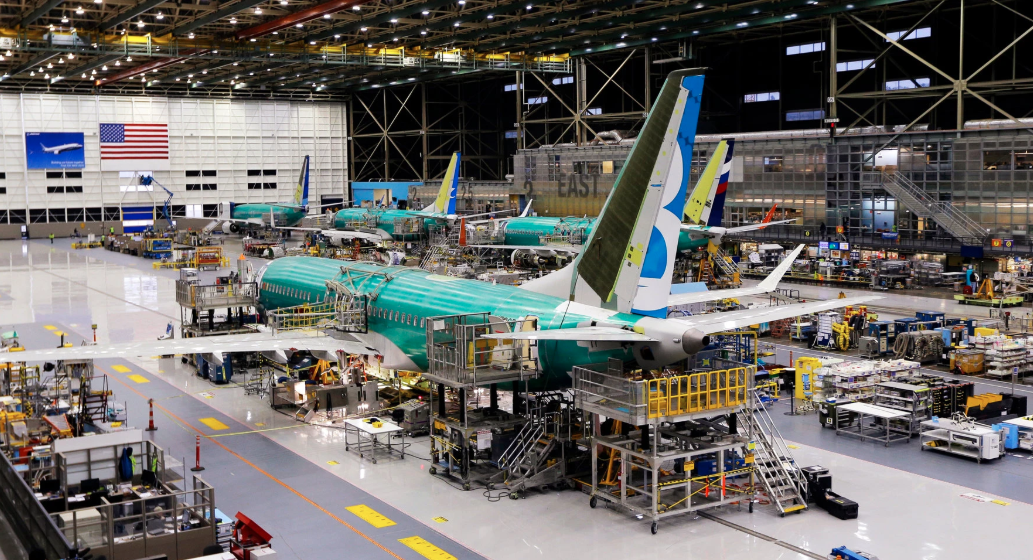 Current and former employees told the New York Times that the pace of work on the 737 Max was "frenetic". Engineers were "pushed to submit technical drawings and designs at roughly double the normal pace" according to the article. The project was also faced with tight deadlines and strict budgets, causing managers to shift workers between departments.

Six months after the launch of the 737 Max project, engineers already had preliminary designs for the Max - a fast turnaround, according to one Boeing engineer who worked on the project.

“The timeline was extremely compressed,” the engineer told the New York Times. “It was go, go, go.”

A technician who worked on wiring the 737 Max said that at the start of the project, "rushed designers were delivering sloppy blueprints" to him. His designs, to this day, still include omissions.

His internal assembly designs for the Max, he said, still include omissions today, like not specifying which tools to use to install a certain wire, a situation that could lead to a faulty connection. Normally such blueprints include intricate instructions....

More in this category: « ‘Cancel Brexit’ petition tops record 4 million signatures, crashing website at least twice After donating millions to the school, rap icon Dr. Dre boasts about his daughter getting into USC ‘all on her own’ »