USC, which has done a pretty good job of shedding its University of Spoiled Children nickname by upping its academic game in recent years, has taken more than a few steps back since the college admissions scandal broke out.

But don’t tell that to Dr. Dre.

The 54-year-old hip hop legend, whose real name is Andre Young, took to Instagram on Saturday to celebrate his daughter Truly Young supposedly getting into the school without any help from her famous dad.

“No jail time” was clearly referencing parents such as “Full House” star Lori Loughlin, whose daughter was allegedly accepted to USC only after $500,000 in bribes were paid. Dozens others also were charged in “Operation Varsity Blues.”

What Dre didn’t mention in his post, however, is that he, along with producer Jimmy Iovine, made a $70 million donation to USC back in 2013 for the creation of the Jimmy Iovine and Andre Young Academy for Arts, Technology and the Business of Innovation. They also have a building named after them on campus. ... 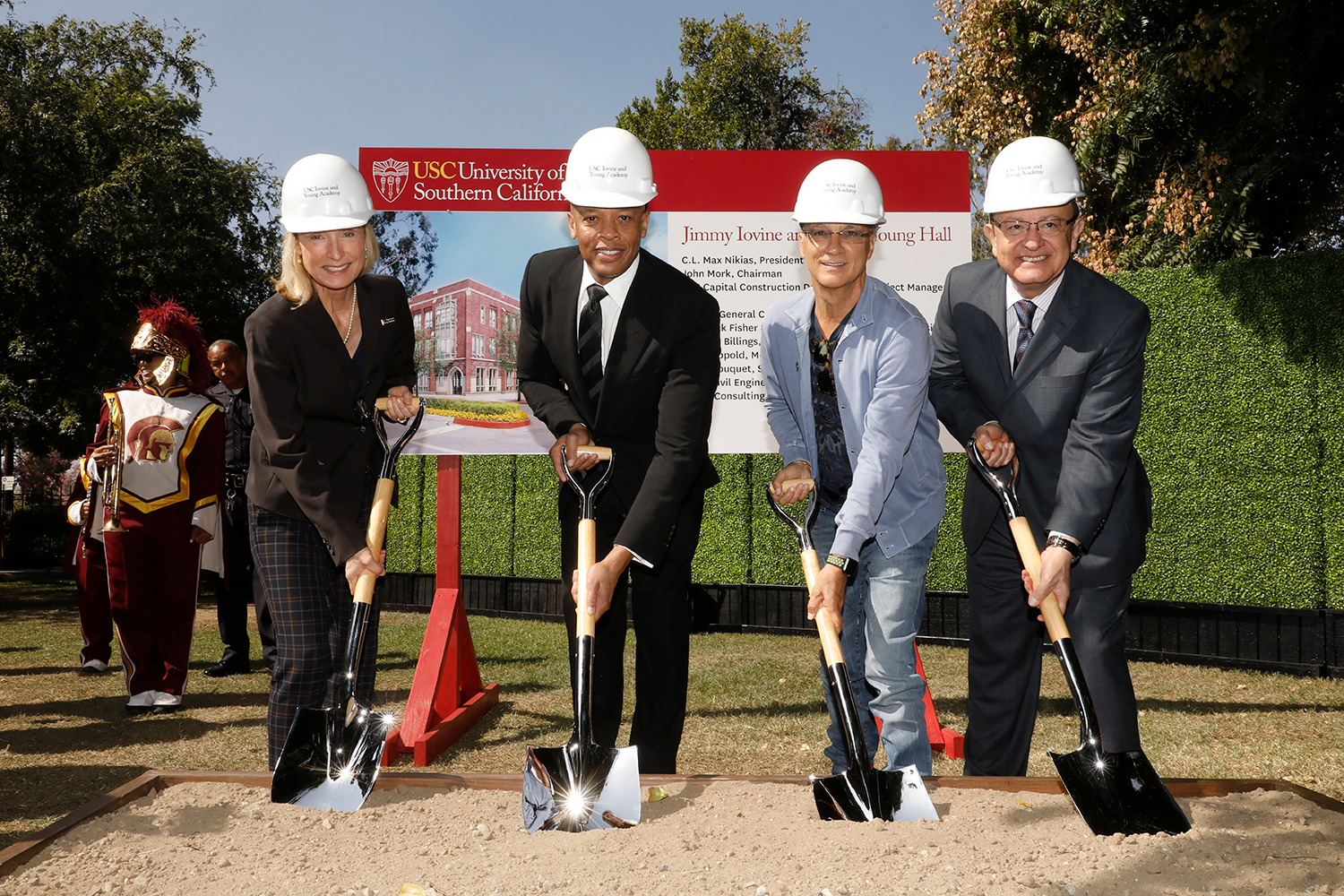 Nothing illegal, of course, but it probably didn’t hurt Truly’s chances.

More in this category: « "It Was Go, Go, Go": Boeing Rushed 737 MAX Design In Race With Airbus Trump Is Going To Repeat This Until November 2020. Thanks, MSNBC. »