The main argument put forward by the Treasury etc against Brexit has been the potential economic damage which may or may not be accurate. 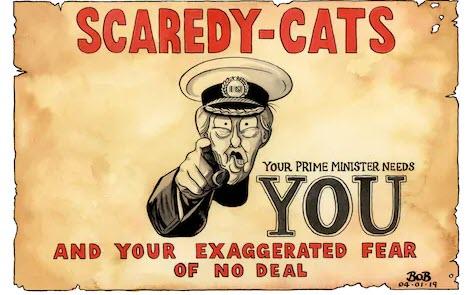 The data gets worse. Even stripping out the 2008 and 2009 crisis years, the last 20 years of productivity is the worst since the 20 years ending 1922 which obviously encompassed WW1 and the enormous loss of capital funding the war.

Referring to U.S. Conference Board data, which allows comparisons with the rest of the world since 1990, over the 28 years to 2017, U.K. total factor productivity was up 4.8%, France was up 3.6%, Italy -5.3% and Spain -8.3%. Whilst true that Germany was up a more respectable 13.9%, over a 28-year period that is very disappointing, and most of that was catch-up productivity from Eastern Germany. The European Union has failed its people economically, and without economic strength, it has undermined its security as we have unfortunately been suffering in recent years with the growing number of terrorist attacks.

Economic growth over and above productivity is a measure of capital depletion; either under-investment if productivity growth is slowing or actual physical decline if productivity is falling as in recent years; U.K. productivity is down 5.1% since peaking in 2006. It is somewhat ironic therefore that companies are threatening to pull out of the country in the event of Brexit, because that is precisely what they have been doing through underinvestment for many years. It is also worth remembering that we are consumers as well as producers, so taking production out of the country would undermine the market for their products and would therefore be akin to shooting themselves in the foot.

The fall in productivity growth reflects an unproductive allocation of capital, either directly from government fiscal and spending policy or as a result of the regulatory and monetary boundaries imposed by the government and central bank which distort pricing signals and investment decisions. 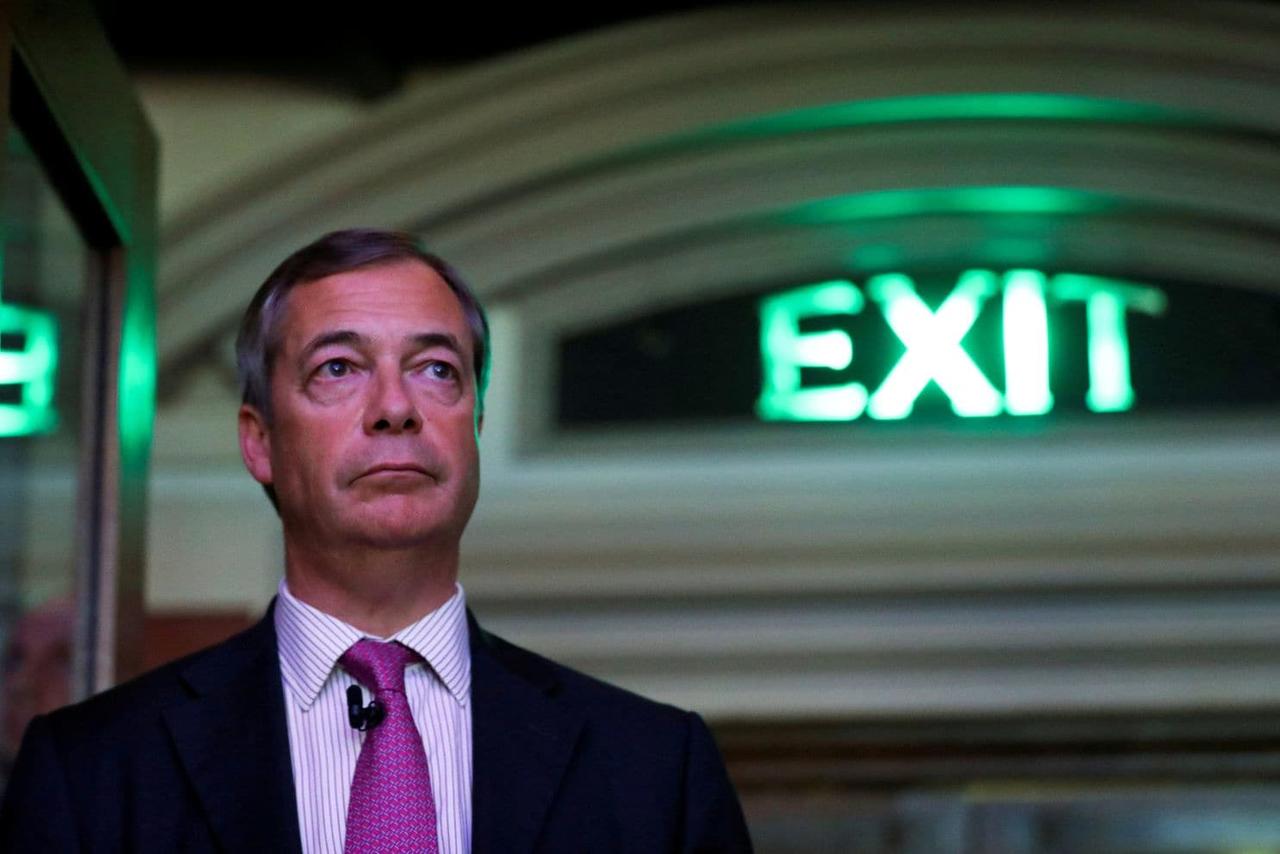 With the greatest of respect, Nigel Farage is not to blame for the public demanding Brexit as so many politicians claim. He has simply opened a channel through which the public have been able to express their frustrations with this stagnation, and in recent years, loss of productivity, from which...

Read 384 times
Tweet
Published in Economics
More in this category: « The term ‘death cleaning’ got added to the dictionary today — and it’s about time These features could boost your home’s sale price by over 30% »
back to top