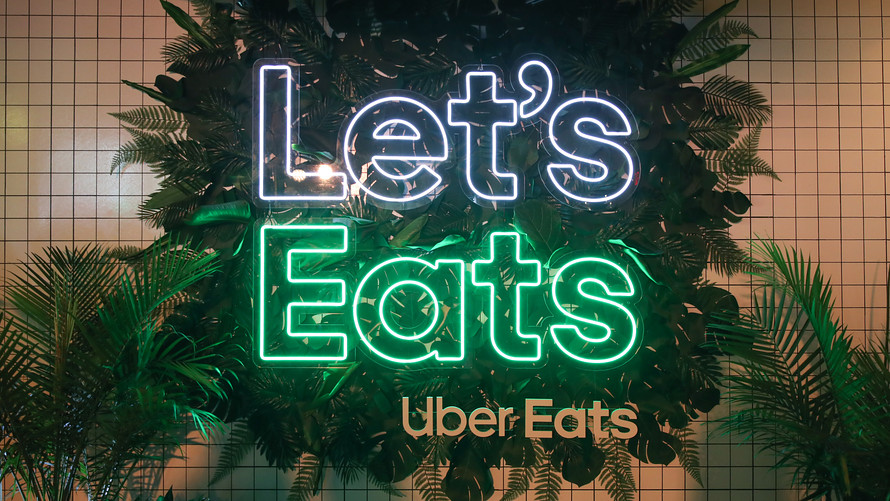 Uber made its filing for an initial public offering public late Thursday. After the Uber Eats app launched “just over three years ago,” the ride-hailing service giant said it believes “Uber Eats has grown to be the largest meal delivery platform in the world outside of China based on gross bookings.”

See related: Uber, 2 years after getting spanked, acts like a grown-up in its IPO[4].

Uber highlighted its partnership with McDonald’s Corp. MCD, +1.41%[8] saying that when “the world’s largest restaurant chain” was looking to expand its delivery offerings, “it chose Uber Eats.”

“What began as a small pilot program has expanded to more than 13,000 McDonald’s restaurants globally, which we were able to quickly scale up thanks to our global platform,” Uber said.

Grubhub operates only in the U.S.

Wedbush analyst Ygal Arounian reiterated his outperform rating on Grubhub but slashed his stock price target by 23%, to $100 from $130, to reflect “continued changes in competitive dynamics.”

Arounian said it was difficult to compare GrubHub’s financials with the metrics Uber used for Uber Eats, because Uber lumped both its restaurant delivery orders and ride-share rides into one total trips number.