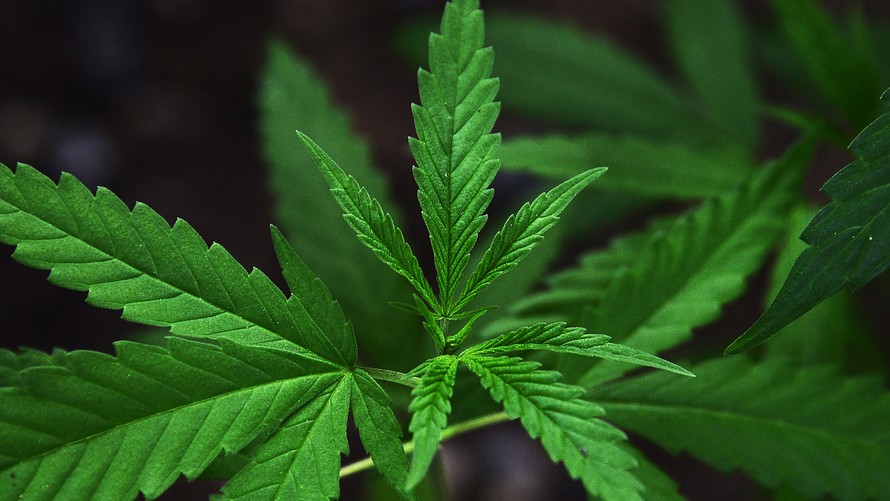 Cannabis stocks were mixed on Wednesday, with Aphria Inc. falling after it announced plans to issue up to $300 million of convertible debt.

Leamington, Ontario-based Aphria APHA, -6.29%[1] APHA, -6.39%[2]  said it would sell the notes in a private placement with the aim of using the proceeds to finance international expansion, for acquisitions and the catchall general corporate purposes. The stock has been under pressure since the company posted earnings earlier this week, showing a wide loss for its fiscal third quarter, that overshadowed a surge in revenue in the first full quarter of Canadian legalization.

Evolve Chief Executive Raj Lala said the cannabis opportunity in the U.S. is similar to that of Canada a few years ago, but has the potential to be much larger.

“Given the population in the U.S. compared to Canada, there are some U.S. cannabis companies generating more revenue than Canadian producers, albeit with much smaller market caps,” he said in a statement.

The fund will have competition as soon as Thursday, when the Horizons ETFs Management Inc. will launch its own fund tracking U.S. cannabis companies. That fund, the Horizons US Marijuana Index, is also listing on the NEO Exchange and will focus on U.S. cannabis and hemp companies. The ETF will trade under the ticker symbol “HMUS.”

“As the U.S. continues to further liberalize its marijuana regulations, we anticipate that more investors will be looking to invest in companies with significant business operations in the U.S. market and HMUS will provide a diversified and liquid way to gain that exposure in one ETF,” Horizons Chief Executive Steve Hawkins said in a statement.

Don’t miss: Greenlane IPO: 5 things to know about the closest thing to a U.S. cannabis company to go public on Nasdaq[5]