Are societies becoming hopelessly fragmented to the point that democracies are no longer functional as compromise solutions become impossible? Is technology tearing us apart? What are the consequences? 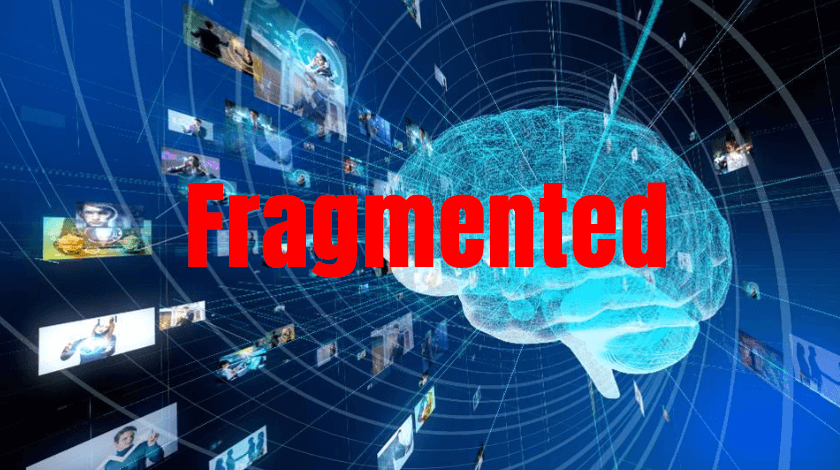 Big questions and probably deserving intense study and I find these questions on my mind a lot these days. Look, as much as it all seems like an old hat now the internet and social media is still new, but it has already dramatically changed the way we interact and process information and it may well be changing cultures in a big way and not necessarily for the better.

Think of all the kids today that don’t even know what a world without internet looks like. Heck I see 3 years olds glued to screens in cars, at fast food joints and every kid is running around with a smart phone. Their brains are perceiving reality quite differently than perhaps people just 20 years ago. I don’t know what it’s like to grow up being bombarded with constant content at such an early age. But we all are now. 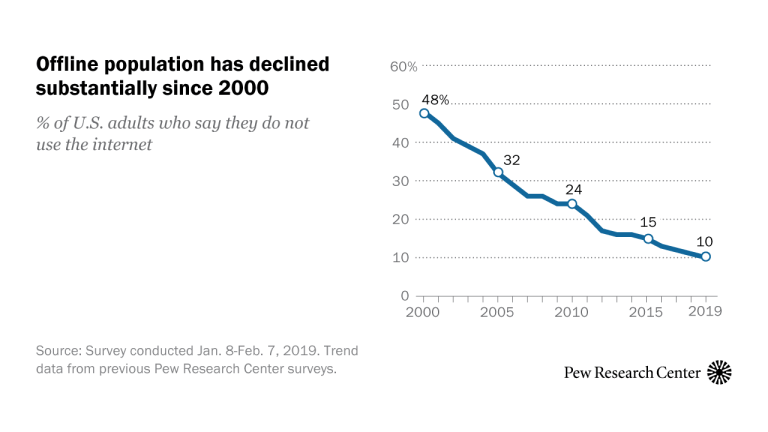 Who knows what the consequences are?

Being bombarded with content is what the entire ecosystem of consumer technology is based on. What’s $AAPL sell these days? Phones to stare at screens? That was the old business model. Now they’re selling screens to sell content to you. $GOOGL? Content (think Youtube) $NFLX? Streaming content.  $AMZN, $DIS all heading there too. $FB? $TWTR? Content, news, information and an opportunity for people to yell at each other.

After all this is what the market values: Digital content: 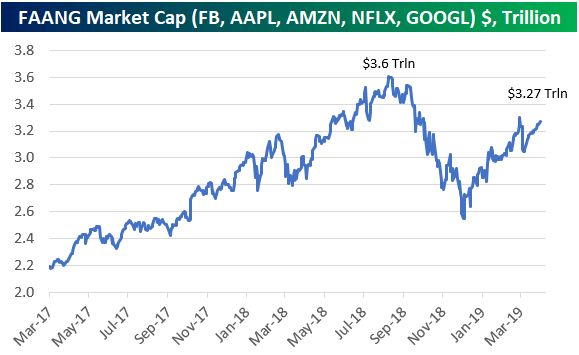 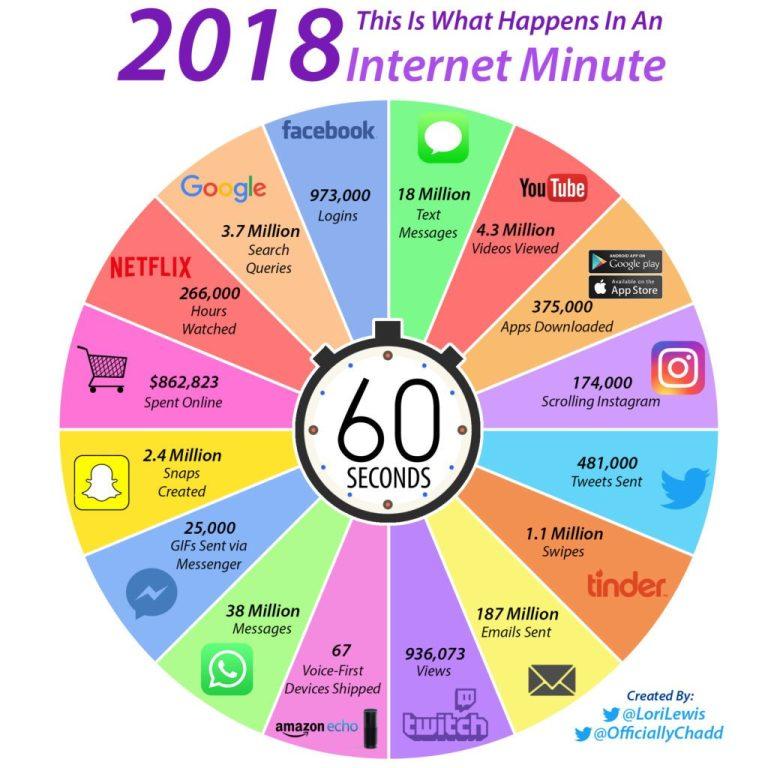 Can one even grasp the enormity of all this data that is being absorbed non stop? No wonder productivity gains remain elusive.

I suspect many of us are finding ourselves partaking in many of these sub categories. And while it looks like one cohesive pie it doesn’t reflect the echo chambers people are retreating into. Societies of old tended to gravitate toward cohesive cultures, our brave new world is fragmenting rapidly especially on the political side leading to complete paralysis of the political systems.

The US appears hopelessly divided. Every issue is subject to propaganda and misinformation. Reality and truth become lost in the noise. Facts are either dismissed or distorted and perception of reality is entirely dependent on one’s ideology or allegiance to political leanings.

Take climate change as an example: 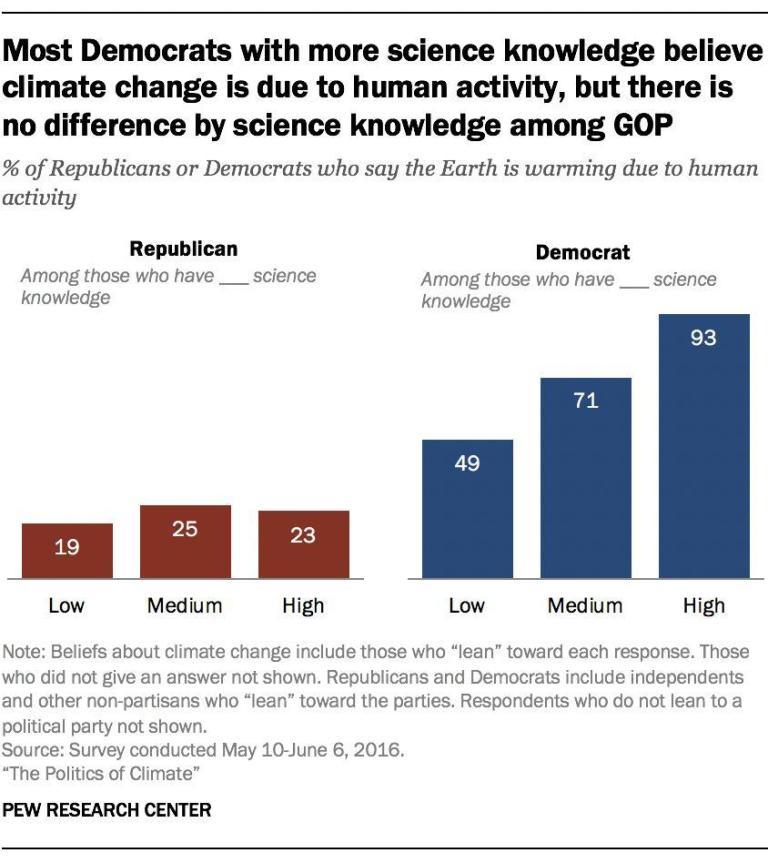 How can one reach political consensus on action when one can’t even agree on what the problem is? The answer is you can’t and you won’t. Best hope there’s no problem to be solved.

But it’s not only the US. We see it everywhere. Democracies becoming fragmented into ever smaller factions with widely different views.

Read 433 times
Tweet
Published in Economics
More in this category: « The government is more likely to use this ‘draconian’ student debt collection tactic in black and Hispanic neighborhoods How ‘service with a smile’ could be driving stressed-out workers to drink »
back to top