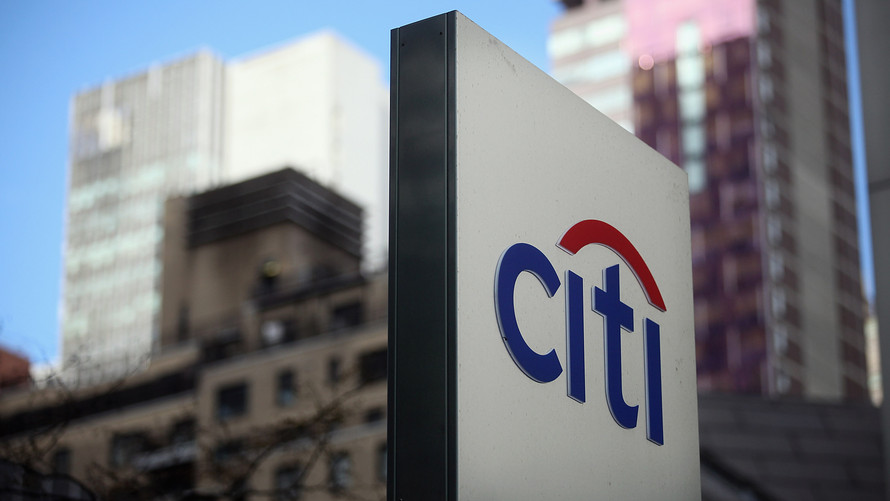 Michael Corbat earned $24.1 million last year as the boss at Citigroup, while the median pay at the company came to less than $50,000.

Does he feel there’s a problem that needs addressing?

‘Through the grace of God, through hard work, I got to where I am. So I am that person that looked up and said maybe if I work hard enough I can get there.’

Corbat, who was questioned last month by U.S. lawmakers over the income divide in the financial sector, told CNBC in an interview on Thursday that he started at the bank in 1983 making only $17,000 a year and worked his way to the top.

Presidential hopeful Bernie Sanders, in a preview of what looks to be a key issue in the 2020 election, suggested the profits from the blockbuster “Avengers: Endgame” movie should go directly to Disney workers[4].

More in this category: « Analysts Confirm North Korea Launched First Ballistic Missile Since 2017 US Equity Valuations: As Good As It Gets? »