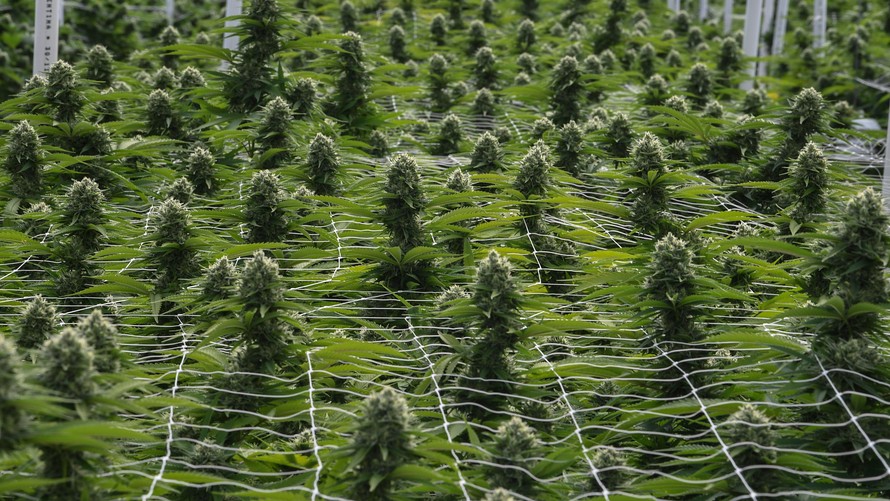 The companies have agreed to conduct the research at UFC’s Las Vegas institute, setting up clinical studies to evaluate CBD, a nonintoxicating ingredient in cannabis and hemp, as a treatment for pain management, inflammation, injury/exercise recovery and mental well being. Aurora shares ACB, +2.06%[1] ACB, -0.60%[2]  rose 3%.

CBD is widely held to have benefits for all of those indications, although there is not a great deal of research to back up the claims, as MarketWatch’s Sarah Toy reported last week[3]. The substance is also caught in regulatory limbo ever since the passage of the 2018 Farm Bill, which fully legalized hemp but moved regulation of CBD to the Food and Drug Administration.

The FDA has said it would not allow companies to add CBD to food or beverages until a regulatory framework has been created. That’s because CBD is the main ingredient in the only cannabis-based drug to win FDA approval, Epidiolex, a treatment for severe childhood epilepsy developed by GW Pharma PLC.

See also: Aurora maps its future as New Jersey gets set to put cannabis legalization to the vote[4]

The FDA appears ready to allow CBD to be added to cosmetics and topicals for now, although it will not allow companies to make claims regarding their efficacy in treating serious illnesses. Last month, the regulator charged three CBD companies with violating the Federal Food, Drug, and Cosmetic Act and the Federal Trade Commission Act for putting unapproved human and pet drugs into interstate commerce and making unsubstantiated health claims about them, according to Cannabis Law Report. [5]

“The FDA’s tripartite assault, coupled with its landmark FTC prosecutorial alliance, sent shock waves through both the hemp and legalized Marijuana industries,” said Cannabis Law, noting that health and wellness and food and drinks are what makes CBD attractive to consumers.

Cannabis Watch: All of MarketWatch’s coverage of cannabis companies[9]